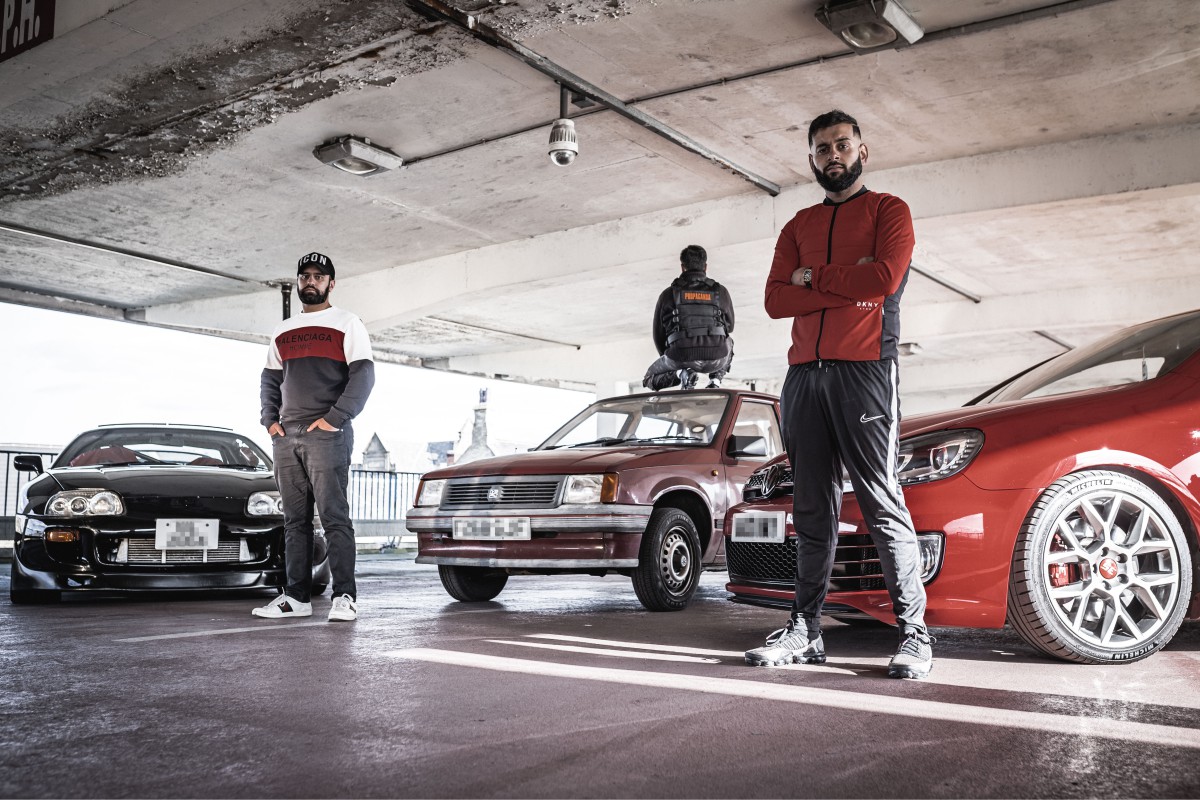 What is worse: loud music or racism? That’s one of the stark questions posed by this inventive and oddly charming performance piece that takes us into the worlds of car meets and Islam.

The Norwich performances are held in Rose Lane Car Park and looking unnervingly like late era Top Gear, with Clarkson, Hammond, and May replaced by Mohammad Ali Yunis, Casper Ahmed, and Sohail Hussain, and a series of segments several of which could have been named Allah in a Souped Up Car.

We hear how the trio – co-writers with Zia Ahmed – grew up in Bradford with cars, their fathers and families taking pride in their vehicles, as well as with a background of local, national, and international racial and religious tension.

Those tensions are still alive today, as their car meets, holidays, and daily lives are interrupted by police stops and the wearying familiarity of being ‘released without charge’.

The theatre is inventive not just through its setting, but by the creative use of three vehicles, the LED strip lighting so beloved of car enthusiasts, music, and dance.

There are some truly affecting and charming moments – particularly when geeking out over car releases, or favourite drives – and some shocking ones as the relentless nature of their harassment by authority is laid bare.

The piece consists of a series of vignettes and, while successful individually, these don’t always build towards a coherent whole serving more as enjoyable detours than real steps towards our destination.

This is however, a challenging, revealing, and rewarding hour. 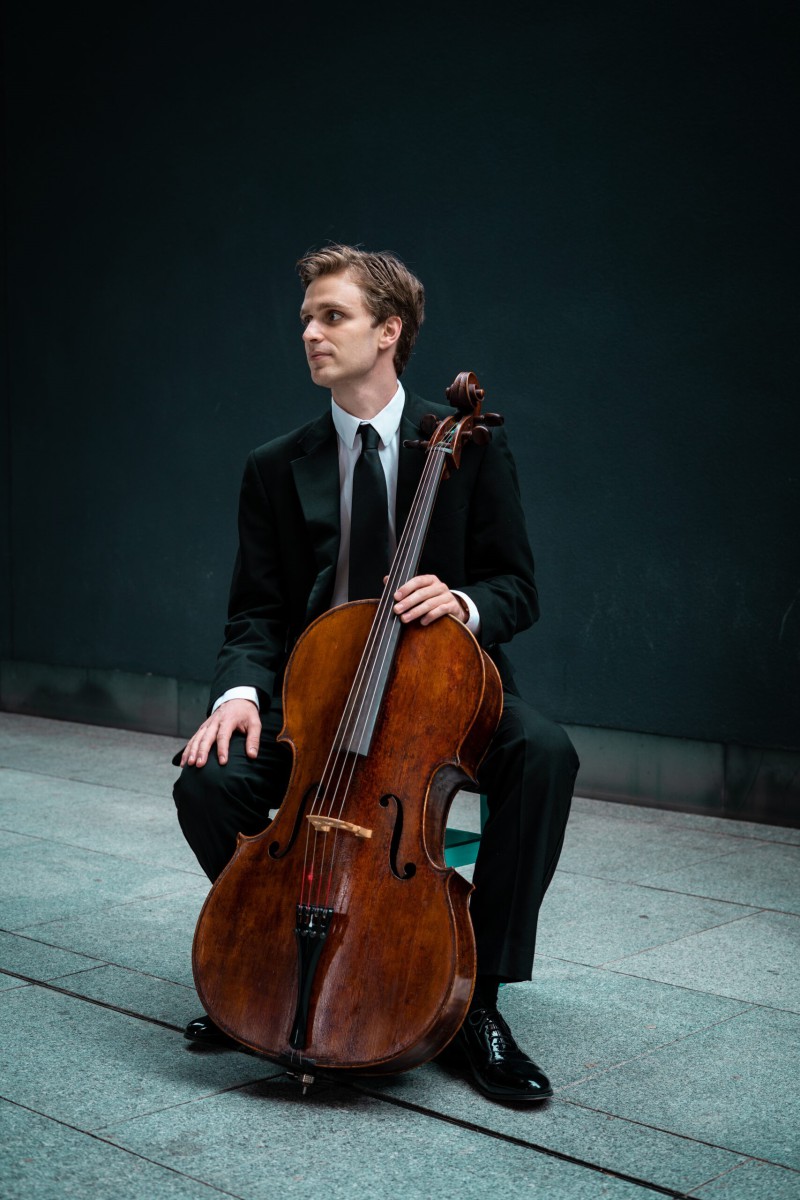 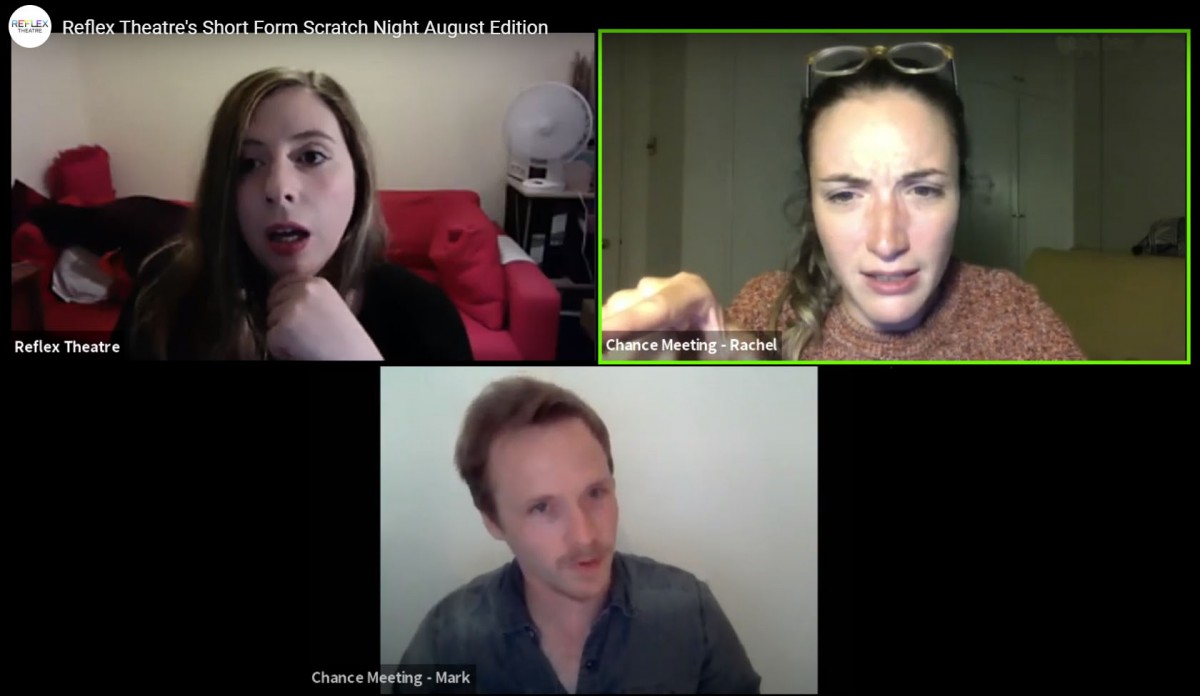