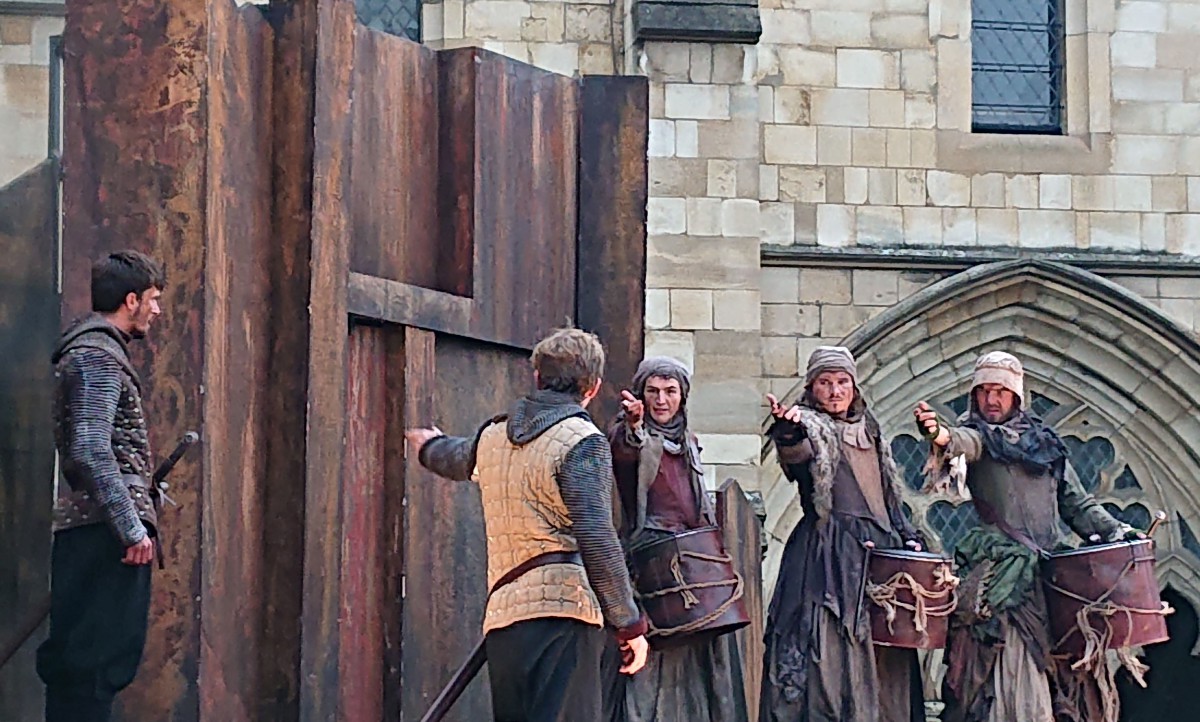 The Lord Chamberlain’s Men returned to Norwich Cathedral with a pacey and entertaining – but unprovoking – rendition of Shakespeare’s Macbeth.

The open air production follows the now orthodox approach of mixing some song in with the action, but retains the LMC’s main unique selling point: an all male production. With The Globe and the RSC happily swapping around genders and accents, it’s kind of comforting to find such a reliable formula.

The play’s text is slightly abridged – most noticeably the slaughter at Macduff’s castle is only reported – and runs without an interval to around 90 minutes. It is delivered with enthusiasm, but perhaps not much reflection: when Ronnie Yorke’s Macbeth sees a dagger before him, he’s not too surprised. He just wants to get on to the next line.

Similarly Rhys Warrington’s Lady Macbeth feels underdeveloped. She has a coy manner, perhaps necessitated by the falsetto, which doesn’t really fit with the brutality of her actions. We don’t get much physicality or daring, with her goading of her husband coming across as pretty matter of fact.

Laurie Scott is much more fun as the porter than as a deadpan Malcolm. When he tries to test Maximilian Marston’s Macduff, it’s rather hard to believe he is either a rogue or a saint. Marston, in contrast, is clearly extraordinarily excited to be back at work, and bowls his way through his many roles in the play (he’s also a witch and Banquo’s murderer) with infectious gusto.

And that, more than anything right now, is the point. Morgan Brind’s design does the job, as does Peter Stickney’s workmanlike direction. But the fact the play is even on, that they have had the bravery to tour the country, shouts more of William Wallace than Macbeth, and for that the sell-out audience was clearly very grateful. 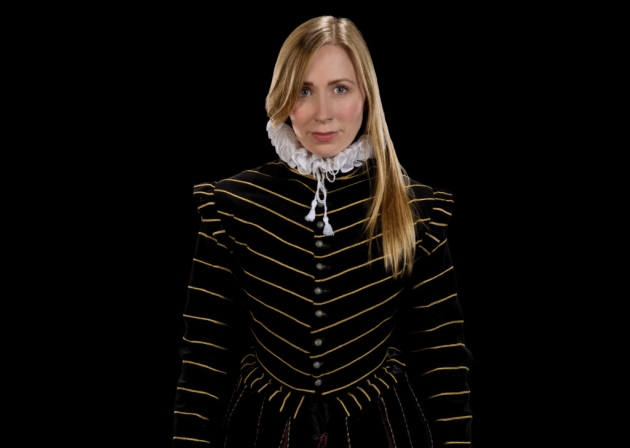 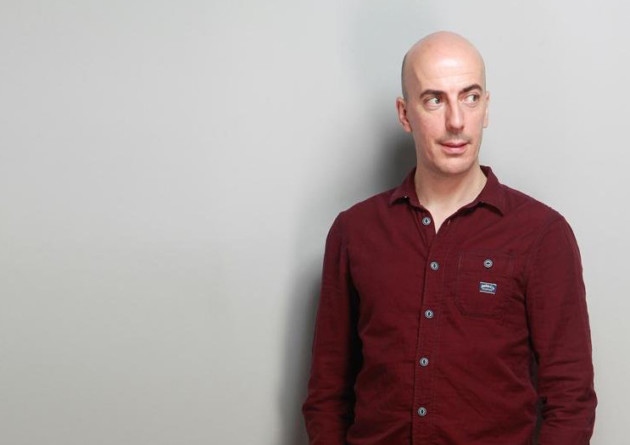