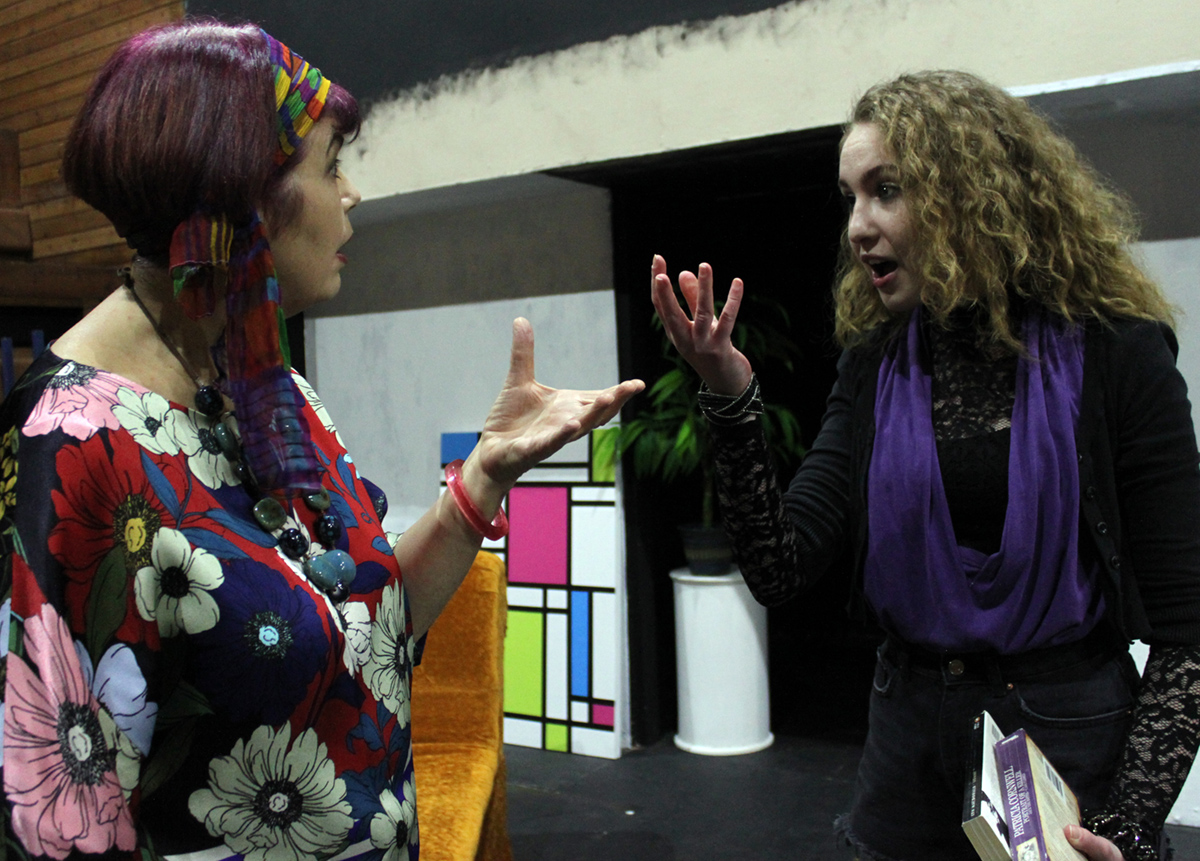 The Female of the Species - in rehearsal

This spiky farce attempts a satire on feminism but sidesteps serious study in favour of laughs and an increasingly untenable plot.

Controversial at its premiere in 2006 for similarities to an incident involving Germaine Greer where the writer was held hostage in her country house, Joanna Murray-Smith’s play takes that serious starting point and quickly spirals into farce.

Janet Clay is an ageing feminist trailblazer facing writer’s block, when a young student (Rebekah Oelrichs) tracks her down and blames her books for the tragedies in her life.

The hostage scene turns into a reunion as the author’s daughter, son-in-law, (rather inexplicably) a taxi driver, and then a book publisher, gate crash the crime scene.

Oelrichs and Clay spar well together, although Mel Sessions’ direction could do with punching the same speed into the early scenes as to match the pleasingly deranged pace of the second half.

Michelle Moore steals the show with a fine performance as the writer’s unloved offspring – now a tired mother-of-three and at the end of her tether. Her tantrum at the insanity of parenting is brilliant, falling to the floor something like a defeated toddler herself.

The design team of Pete Sessions, Jo Parker-Sessions, and Phil Williamson have had fun with the set and props, with great fake book covers and well-executed gun shot effects that build up a visually delightful production.

The script still feels fresh, is wordy and sharp, and well-handled by the cast, but barely scratches the surface of its own chosen topic. That makes for an entertaining 90 minutes of action, even if the laughs ultimately ring a little hollow.

The Female of the Species continues at Sewell Barn Theatre, Norwich, until February 22. 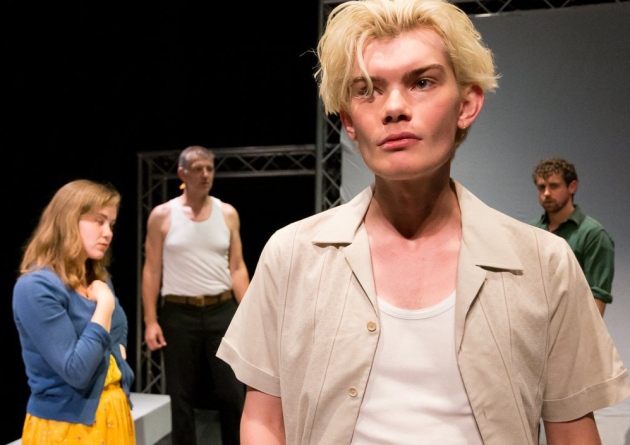 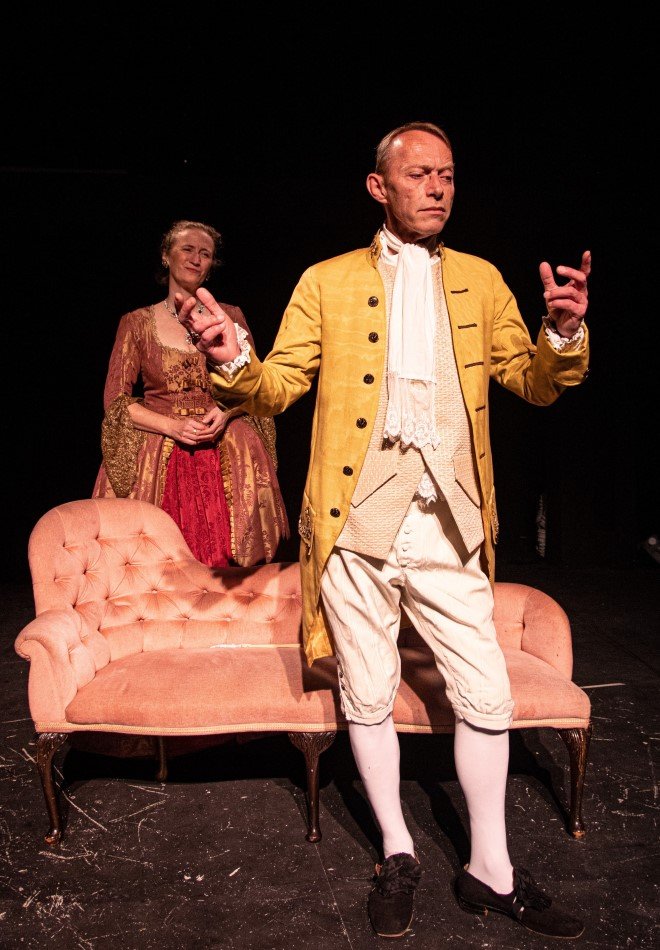