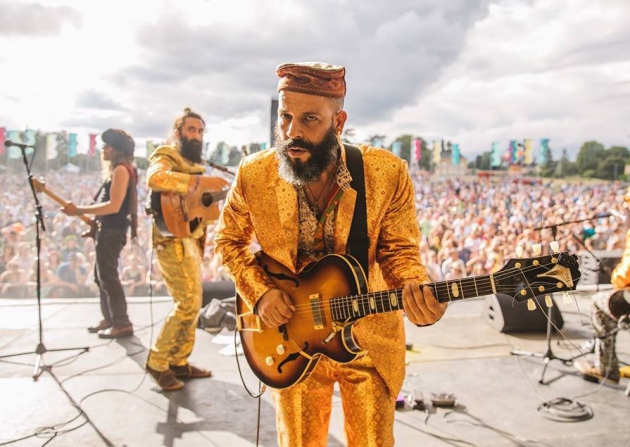 Queuing up in the rain is rarely an auspicious start to a gig, but the insistent rhythms of The Turbans meant it didn’t take long to get dry once the Spiegeltent started shaking.

The eight-piece is a melting pot with members from around the world, their music reflecting a range of folk traditions but with a bias towards the eastern Mediterranean. Friday, though, was a party gig and it was the band’s joy that was infectious.

Guitarist Mirsolav Morski and oud player Maxim Shchedrovitzki staged a battle of musical one-upmanship playing blindfolded and with their instruments behind their backs. (Max also managed to coax the band into a lute-led death metal mash up and did a star turn on the triangle.)

Front man Oshan Mahony ended the main set being paraded through the crowd standing on someone’s shoulders, still strumming his guitar as he went.

He was happy, and so were we. 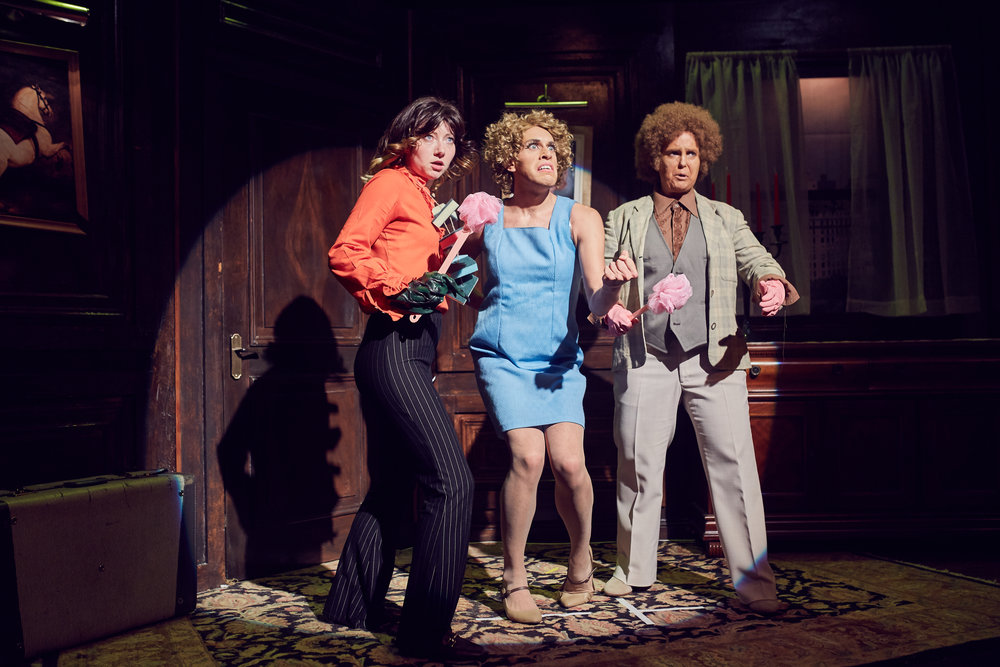 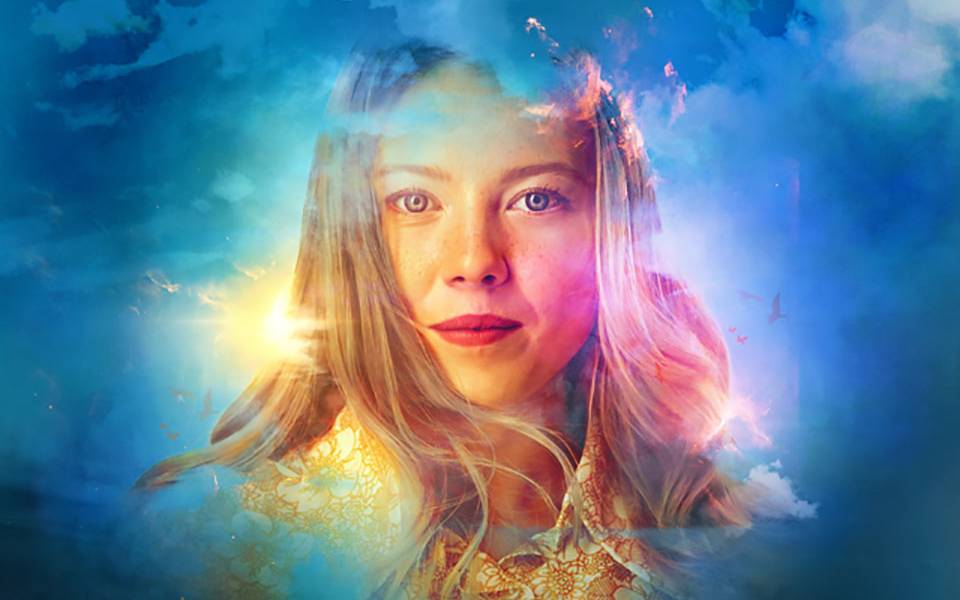