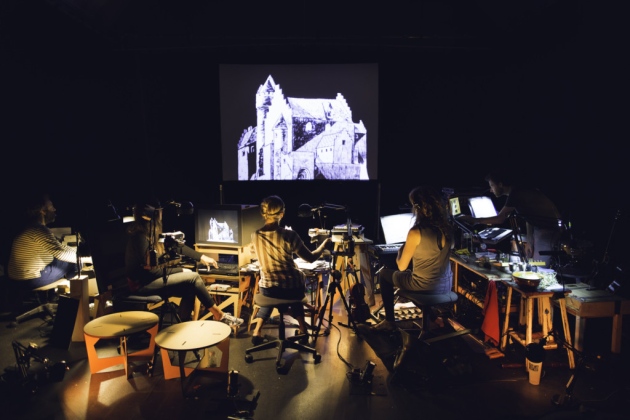 With Storm Gareth raging outside, there wasn’t much need for simulated wind and rain to open this oppressive and claustrophobic version of Macbeth, but still it came.

The Paper Cinema presented the Scottish play without words and without live actors – instead the abridged story was shown through Nicholas Rawling’s drawings, live animated by a quarter of puppeteers and backed by a live score.

As well as providing a full musical accompaniment – think Macbeth by Massive Attack, with the occasional Highland jig or prog rock outburst – Chris Reed and Francesca Simmons added sound effects the BBC Radiophonic would have been proud of: footsteps, creaking doors, even the slightly gruesome mopping up of the dead king’s blood.

The artistry and attention to detail here, from Rawling and fellow animators Teele Uustani and Catherine Rock, was breathtaking: handling hundreds of card backdrops and figures, combined and overlaid through multiple cameras, and projected on to a large screen.

Shakespeare’s poetry was missing, as was some of the plot to achieve a 70 minute run, but we still got cackling witches, ambitious Macbeth, the wronged Banquo, and the tragic Lady Macbeth. In short, enough story and definitely enough spectacle to stand independently of the Bard.

Some scenes seemed crowbarred in for the sake of a sound effect (a squeaky crown here, and a running messenger there) and Macbeth’s 60s-style hallucination jarred with the tone of the rest of the production, but given the meticulous craft of this show the creators were entitled to a little fun.

When Macbeth runs through the castle to slay Duncan, the portrayal is as dramatic as gripping as any production I’ve seen; the puppeteers as good as any actors at bringing the page to life. 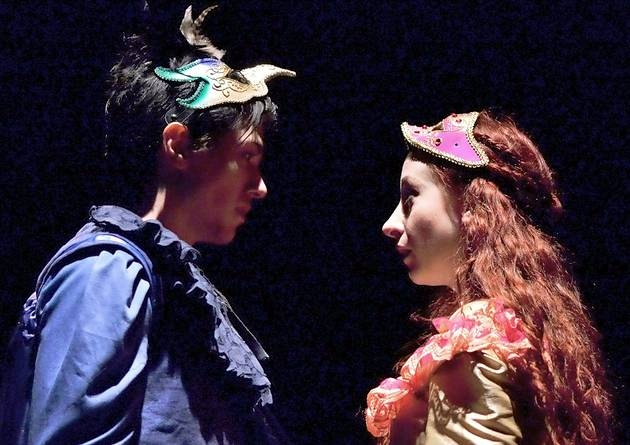 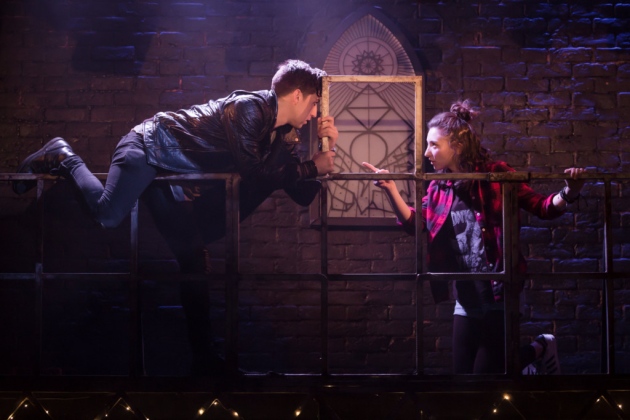