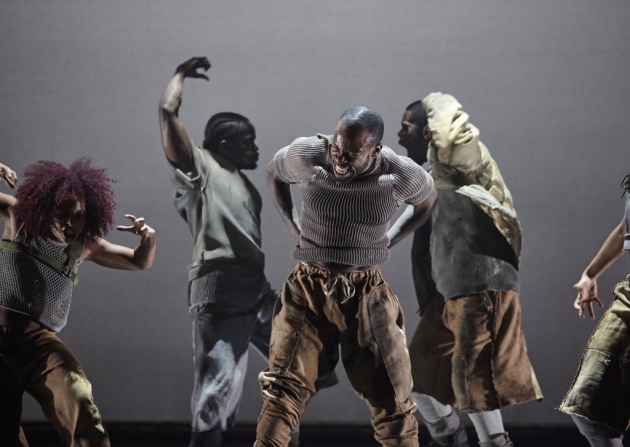 From the first tentative move of the opening piece to the concluding strut of the third and final dance, it is clear Boy Blue are an exceptionally talented company.

This reprise of their 2017 triptych for the Norfolk and Norwich Festival features eight dancers at the top of their art.

Whyte is a disturbing dystopian vision: two figures branded with a projected barcode, wearing tops resembling straitjackets, and twitching through jerky, awkward movements like possessed action toys or short-circuiting robots. The totality of the performance is entrancing, and that is with one dancer down from the original production’s three marionettes.

Second piece Gray is more energetic, evoking guerrilla warfare. The starkly literal miming of rifle loading and grenade throwing play sits awkwardly with the more lyrical and suggestive choreography of the rest of the piece but the company dazzle with a complex and audacious portrayal of kinship and rivalry.

Blak is the final piece of this triple bill. It is strongest in its earlier movement; the silent interval as a vulnerable central figure struggles to stay upright, shorn of the violent and aggressive soundtrack that successfully punctuates the rest of the evening is perhaps the most startling.

There’s a surfeit of ideas here – red drapes, hanging masks, and dayglo make up feel unnecessary against the purity and strength of the dance – but the technical supremacy and astounding energy of the performers ensures the audience is left in awe, and on its feet. 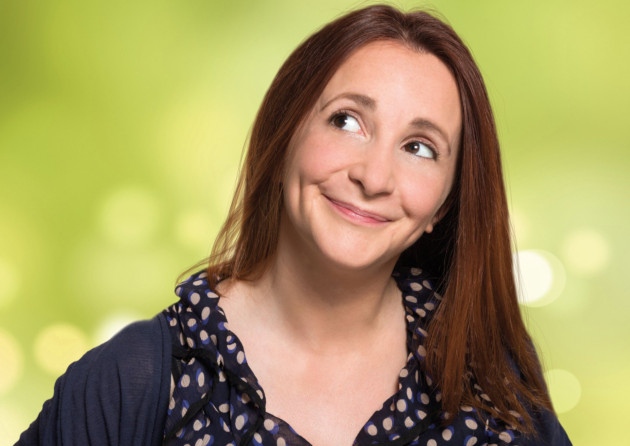 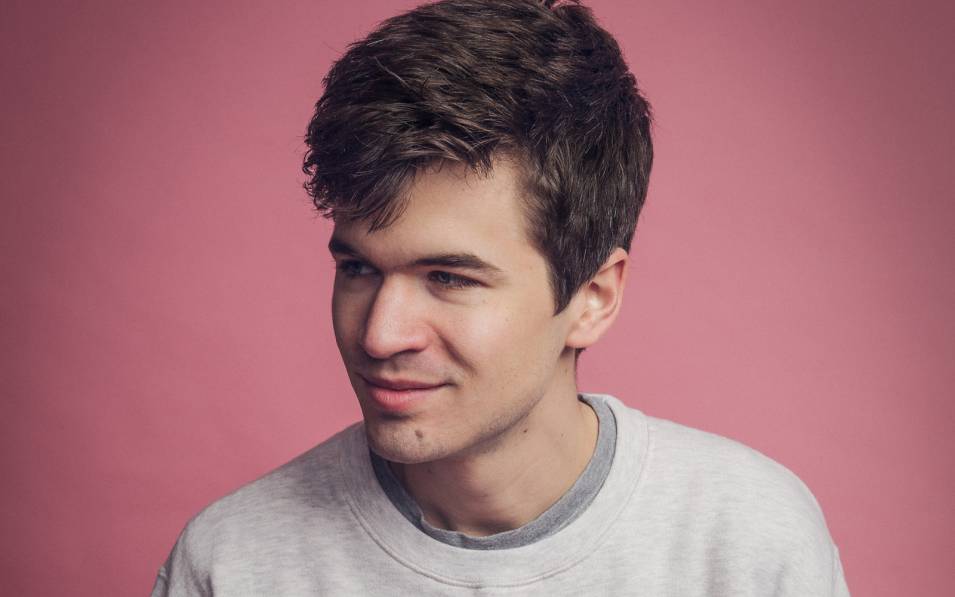