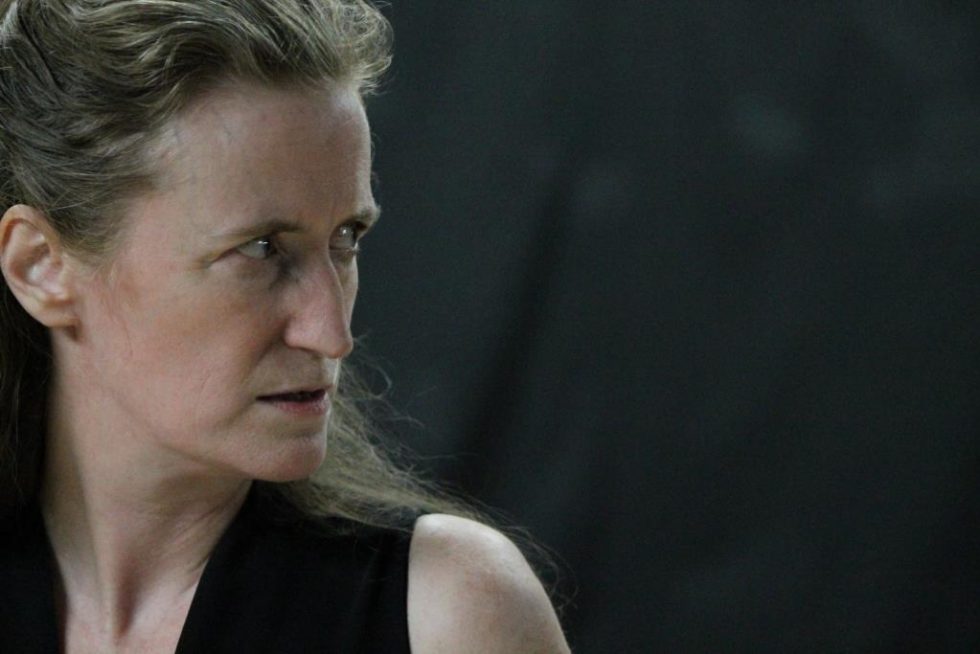 This antiquely modern take on the story of one of East Anglia’s most famous women is a bold and engaging production.

Tristan Bernay’s text was first performed at London’s Shakespeare’s Globe two years ago, and this regional premiere brings the play back to its spiritual home. It is the text that is perhaps the least even element: mixing cod-Shakespearean verse with rather more blunt and earthy utterances, it never quite feels comfortable in its own skin.

Jez Pike’s direction, however, embraces the mix rather more successfully, combining with Lucina Bray’s elemental set and Amanda Greenway’s costumes to provide a setting that transcends time:  Roman centurions have police riot shields, and megaphones are used to taunt Boudica when she is whipped for her initial rebellion.  The anachronisms feel strangely appropriate, and Dawn Brindle’s lends a uniting presence as an equivocating and ethereal one-woman chorus.

Ginny Porteus is steely and sinewy as Boudica: mother, queen, and warrior. Her pride and stubbornness are her undoing; the classic inversion of the tragic hero. Pike is a treat as the cowardly Roman procurator Catus, and Russell J Turner delights in his role as the slightly unhinged Belgic king. Dylan Baldwin proves a neat foil as Roman general Seutonius: the thinking soldier, who nevertheless does his duty in battle.

This is a busy and brutal play in places, and Sabrina Poole’s fight direction helps deliver some convincing scenes: never an easy thing to pull off. Her own depiction of Blodwyn, the bolshie, rage-fuelled daughter of the warrior queen is bursting with energy, and contrasts well with Moira Hickson’s wispy portrayal of her pacifistic younger sister Alonna.

You can feel the script wants you to lean to towards the magnamity of the latter, with thinly-veiled references to the reality of immigration and the futility of revenge, but your heart stays with Blodwyn’s violent passion.

Some scenes, like the torture of a Druid prisoner, need tightening to keep the energy high but overall this risky production pays off. This is a captivating and characterful retelling of a great local folk story.

Boudica continue at the Maddermarket Theatre until Saturday, November 23. 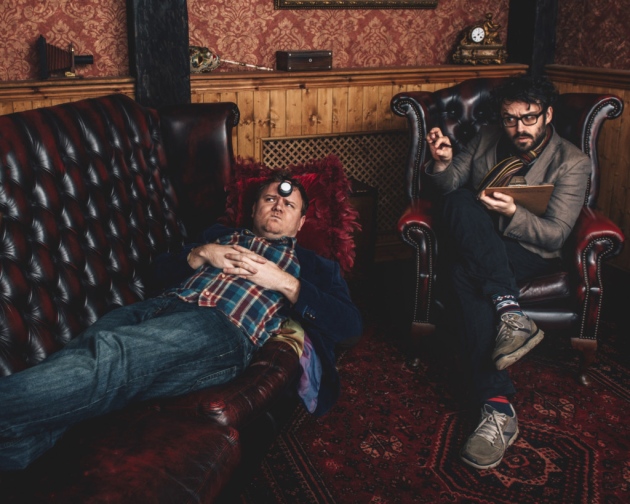