Mistaken identity, love, and mad dashes across Europe – Top Hat is a frothy, fun journey that features some of Irving Berlin’s finest tunes and sharpest lyrics.

Norfolk & Norwich Operatic Society’s production of this film adaptation has a mass of talent on stage. Alex Green as leading man is going to be left with very sore feet by the end of the run: he taps, dances, and sings his way through the show with unbounded energy.

Female lead Kathryn White is in great voice and holds a perfect line throughout, flexing between wit and vulnerability as her character’s fortunes shift. Together the two are captivatingly cinematic as they glide through Cheek to Cheek and Let’s Face The Music.

Adrian Wright is a comic star as valet Bates, with great support too from Ian Chisholm, Linda Campbell, and Christopher Penn. The ensemble lack discipline in some early sequences, but deliver a barnstorming all-tap version of Top Hat, White Tie and Tails that could pass muster in the West End.

Some minor technical trips on the first night were not enough to detract from the triumph of such a big show; I take my hat off to them. 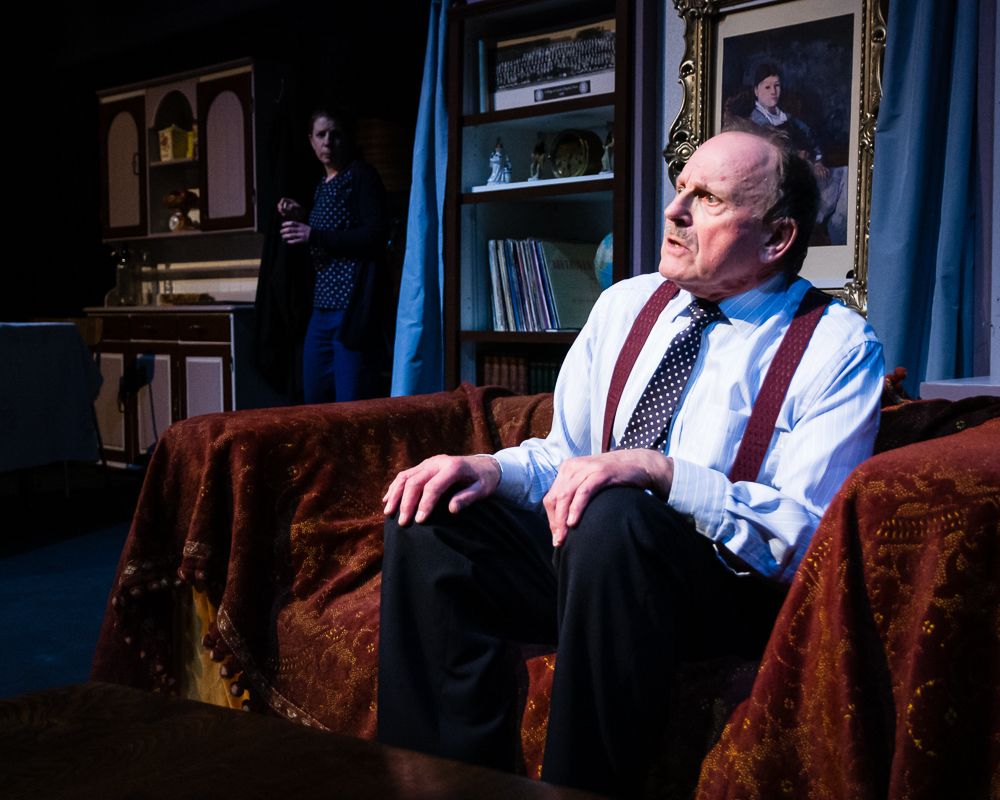 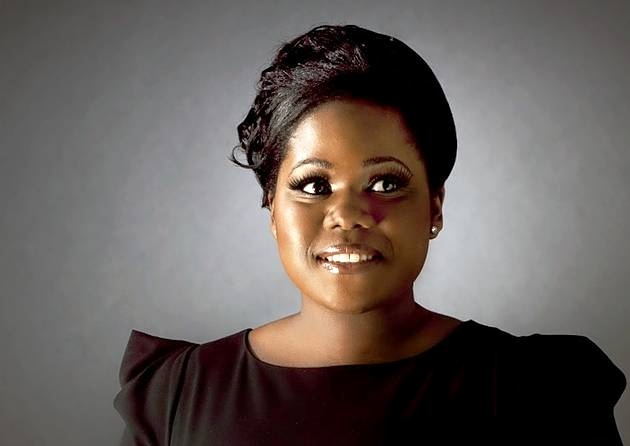