Even allowing for irony, Ladsladslads is perhaps the most unrepresentative name Sara Pascoe could have come up with for her tour.

Launching the two-month circuit in Norwich, Pascoe instead admits how she was once described as “too tampon-y”; in fact her comedy mostly deals with universal conundrums rather than any gender-specific agenda.

We hear about her trials with her family, her history of overlapping relationships, and her distrust of conjoined twins.

Her delivery is relaxed, honest, and engaging with a breezy style that I suspect masks a much sharper intellect than she is willing to let on.

Fans will have recognised a few routines from TV outings, but that doesn’t make the jokes any less funny and there were several big laughs during the night.

It was a funny, inventive, enjoyable set. It just needs a better name. 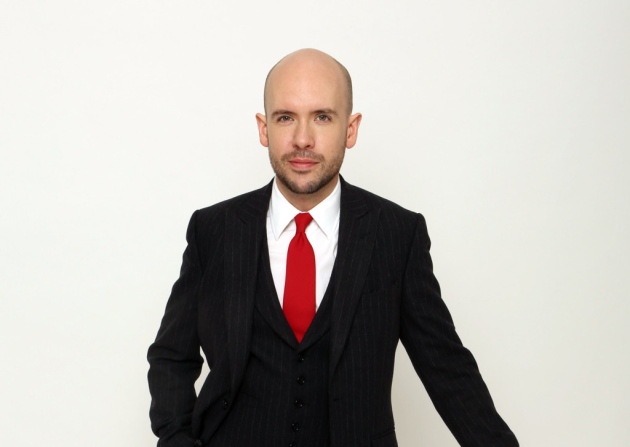 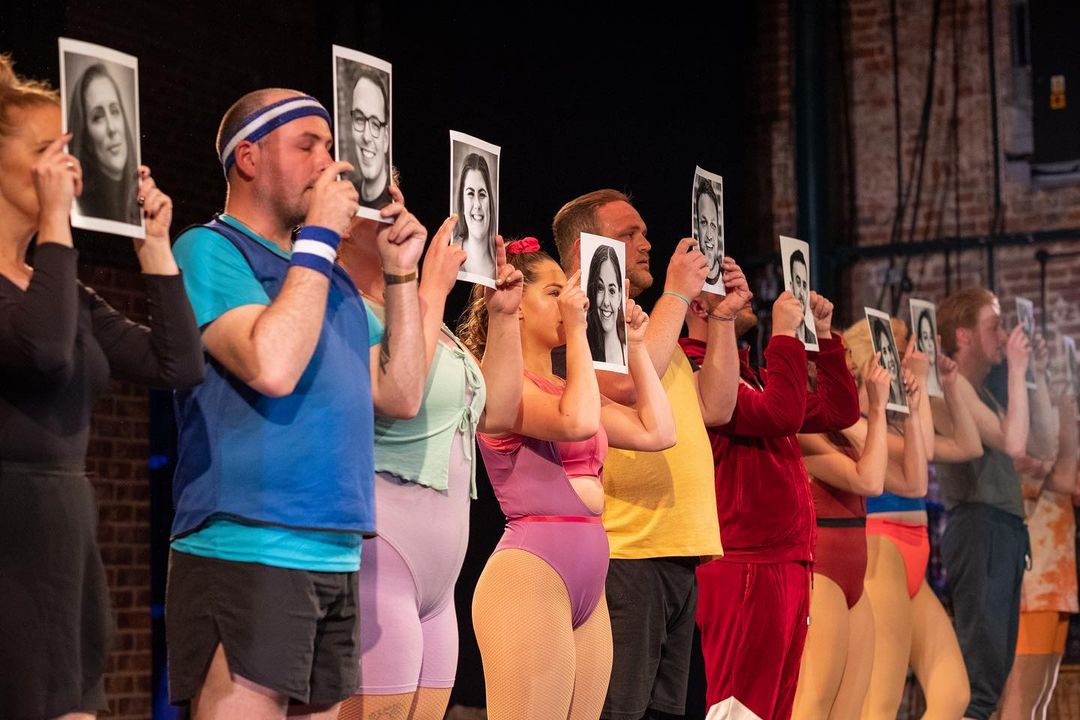