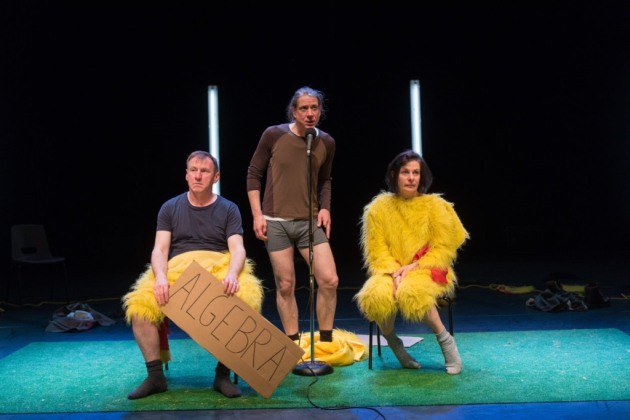 Norwich audiences are notoriously polite so to provoke half a dozen people to walk out midway through a show is a strange sort of triumph; if there had been an interval, the body count would undoubtedly have been higher.

Tis show by Forced Entertainment is ostensibly a parody of TV game shows and cabaret acts, with three performers (Richard Lowdon, Claire Marshall, and Jerry Killick) playing host and contestants in a failed mind-reading game that is enacted again and again. And again. And again.

The programme claims Beckett, Brexit and Trump as influences, but this is so much hokum. It’s more like someone saw Mitchell & Webb’s Numberwang sketch, excised the jokes, and stretched it out to an interminable 90 minutes than sat down and wrote a biting critique of the failing international order.

The cast, who also helped devise the piece, at least committed their full energy to it and there were a few moments of slapstick humour and nods to the tics of Roy Walker and Bruce Forsyth that drew laughs from those still paying attention. But easy as it is to mock Catchphrase and its ilk, I’d rather have been watching Mr Chips than this. 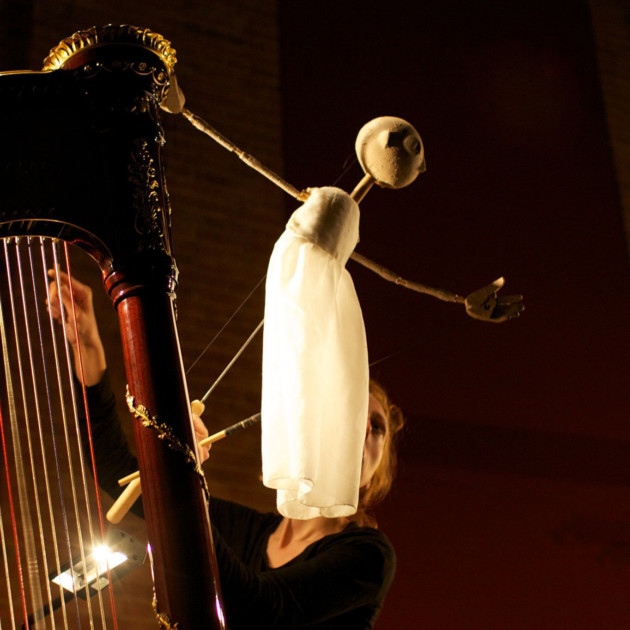 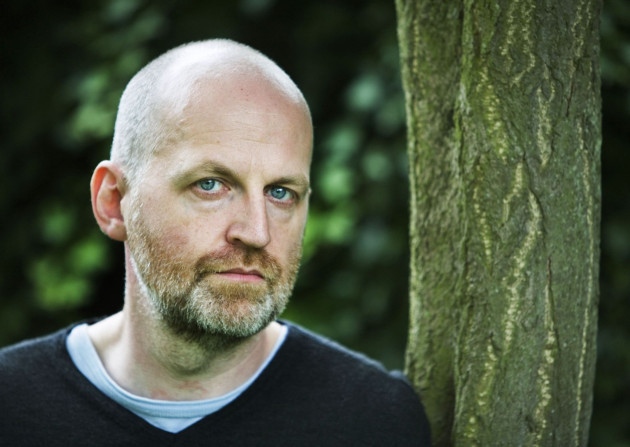