Nuclear oblivion and Lego might not seem like natural companions but this unusual show, Nuketown, brings them crashing together.

To Simon and Garfunkel songs and spoken narrative the famous plastic bricks and bowl-headed figures are used to create a live animation adventure, fusing a love story with a knowingly naïve plea for nuclear disarmament.

A few technical hitches interrupted the action but despite that the low fi approach of handheld camera, piano wire, and fairy lights is genuinely affecting. There are several clever touches, with laugh out loud moments at some of the deliberately Heath Robinson special effects.

The show, which was performed at Norwich Arts Centre, is a little over long, and the performing duo’s vocal harmonies are no match for Art and Paul. Nonetheless, this is a charming and inventive creation. 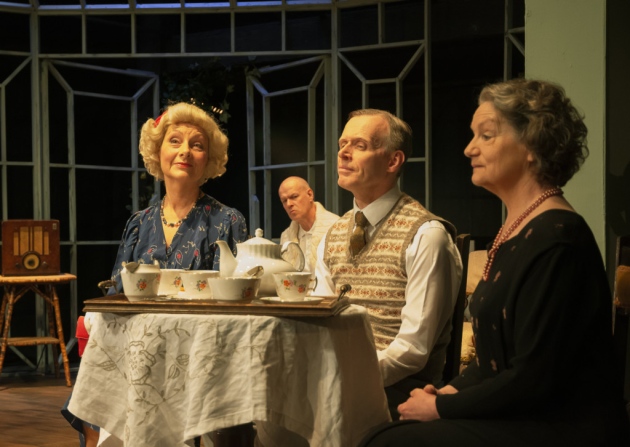