This musical romp through the evolution of Frankie Valli and the Four Seasons is packed with some of the biggest hits of the 1960s and 70s.

Performed by a live band with vocals from the cast, this is a true treat for the ears with toe tapping tunes like December 1963 (Oh What A Night), Walk Like A Man, Bye Bye Baby, and Big Girls Don’t Cry. There are brief interludes from other artists like The Angel’s brilliantly written hit My Boyfriend’s Back, but it is the build up and final delivery of songs like Can’t Take My Eyes Off You that really lifts the hairs and brings home the true talent of both the artists on stage and those they are playing tribute to.

Michael Watson leads the pack as Frankie Valli, with a falsetto that almost matches the real thing.  Simon Bailey playing Tommy De Vito is a charming narrator for the opening scenes, and Lewis Griffiths as Nick Massi has an easy style and great bass tone. Stephen O’Riain stepped in as Bob Gaudio on the opening night but despite being understudy he is perhaps the most naturalistic of the lot – not least because of the relative softness of his accent.

There’s nothing too fancy in Marshall Brickman and Rick Elice’s book, with a fairly straight telling of the story interspersed with the group’s songs in chronological order, but letting the music do the talking is no bad thing when the raw material and the on-stage performances are of this calibre.

Klara Zieglerova’s design is a little over fussy with video screens and microphone stands whizzing constantly on and off set, but there are some gems: the row of toilets that glides to centre stage when the band ends up in prison deserved the laugh it elicited.

It’s clear why this is a firm favourite at the Theatre Royal, with only limited tickets left for the rest of this two week run. I’m sure it will keep topping the charts. 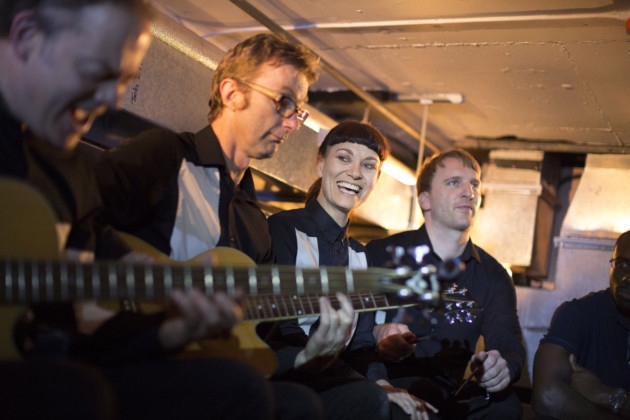 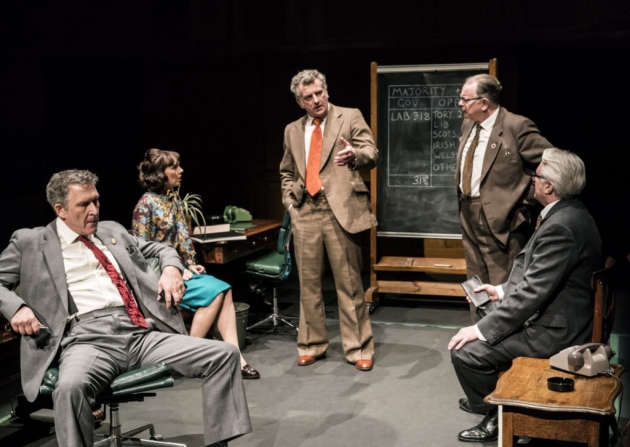