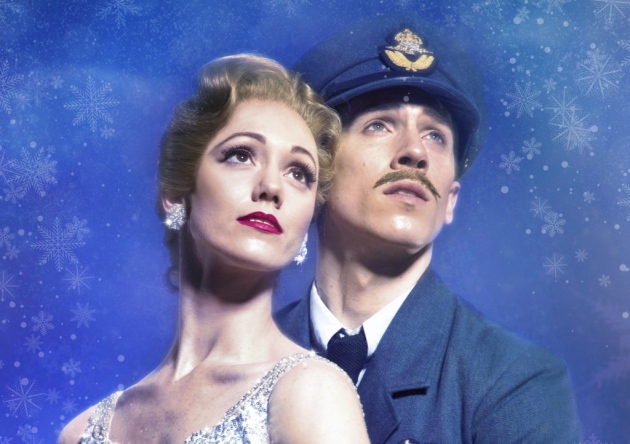 This may be Cinders, but there is no pumpkin in sight – the fairy godmother is a male angel, the carriage a motorbike and sidecar, and the ball is at the Cafe de Paris in the midst of the London Blitz.

Bourne’s wartime transplant of the classic fairytale is a visual masterpiece, from Cinderella’s homelife with its Addams Family quirks to the stylised Underground station where our prince – here a pilot – is interrupted in his search for his girl by prostitutes and rent boys (and the Sally Ann).

Ashley Shaw and Dominic North are effortless in the lead roles, but you sense Bourne is more interested in the side characters. Dan Wright’s foot fetishist brother and stepmother Madelaine Brennan have much more fun, though Shaw and the corps’ conga waltz is a treat.

It doesn’t feel particularly romantic, despite the allusions to Brief Encounter and Matter of Life and Death, but perhaps wartime love doesn’t have that luxury.

It is however, a beautifully imagined and danced tale and undoubtedly a theatre highlight of the year: see if your fairy godmother can wing you a ticket. 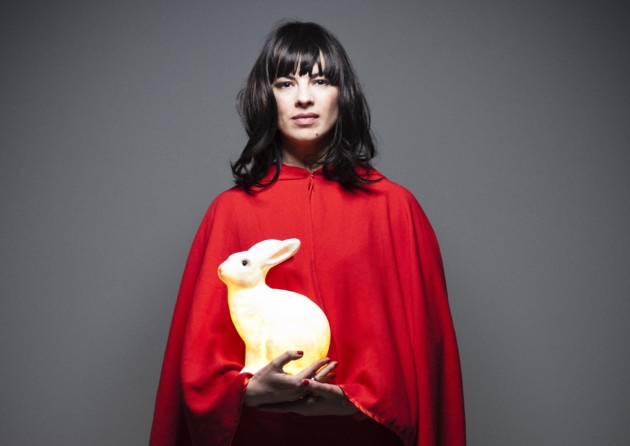