It’s great when an act pleasantly surprises: and at this gig at Norwich Theatre Royal the audience got two unexpected delights.

Support act Bill Laurance is known for his role in modern jazz group Snarky Puppy, but – aside from some brief interloping electronica – gave us stunning traditional piano renditions of Nearness of You and House of the Rising Sun, alongside two of his own pieces, Chia and Madeleine.

Dee Dee Bridgewater has an impressive pedigree as a jazz chanteuse but for her latest album has switched to the blues and R&B of her hometown Memphis. Cue rousing versions of Giving Up, Yes I’m Ready, Try A Little Tenderness, Hound Dog, and I Can’t Stand The Rain.

Despite having one leg in plaster, Bridgewater was on top form with amazing vocal purity and strength, matched by an on point backing group.

It might not be the night many in the audience were expecting, but no one could have left blue. 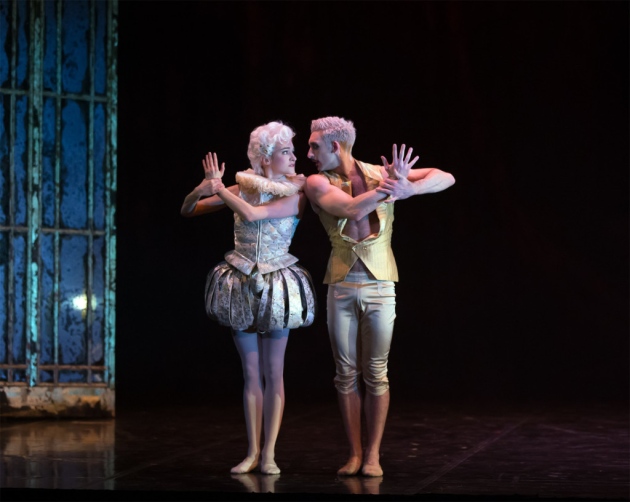