There are certain things that people claim to be indivisible: countries, marriages, artists and their work.

The National Theatre of Scotland’s James Plays question all of those, and more. Three plays touching the lives of King James I, II, and III of Scotland, they are performed as a whole but are far from the trinity they might appear to be.

The first is a relatively traditional history play, with courtly machinations, shifting alliances, and bloody battles and revenge. The language is modern and expletive-ridden, but the mode is classic.

By the second play we have shifted to psychological drama, and a fractured narrative employing flashback, repetition, and bold visual cues for an unrelenting focus on the inner troubles of a boy king.

The final play is a very different beast, presenting an exuberant aesthete of a monarch pitched against the rationality of his Danish bride, rendered like some illegitimate and fantastical offspring of Ibsen and Eurovision.

What brings them together – aside from playwright Rona Munro – is the production and the cast, and both are immaculate in all respects.

Despite the focus on three kings, there are strong and brilliant parts for three women: Rosemary Boyle is exceptional in her professional stage debut as Queen Joan; Blythe Duff carries an internal ferocity as Isabella Stewart; and Malin Crepin has steely poise as Queen Margaret.

The Jameses (Steven Miller, Andrew Rothney, and Matthew Pidgeon) are masterful: each inhabiting without any doubt their royal characters as well as taking quite contrasting supporting roles in the other plays.

Jon Bausor’s bold set design runs through all three pieces: a giant sword plunged in to the ground and on-stage seating for some of the audience dominates throughout, with the remainder of the backing shifting slightly for each play.

Seeing all three plays in a single day is certainly arresting, but perhaps deceiving. Munro’s storytelling in the first two pieces is taut and convincing, but the third takes considerably more licence and is an odd adjunct. Despite its many parliamentary scenes it feels less of a piece about Scotland, or kings, and more about families; and its conclusion has more of a tone of condescension than the corralling that I suspect was intended.

As a theatre experience this trio of plays, performed by such a strong cast and crew, is breath-taking: the sheer audacity of running seven and half hours of drama together and doing so with such verve commands respect.

As individual plays, and in the hands of lesser performers, things might be a little more shaky – but for now at least those are not things that can be put asunder. 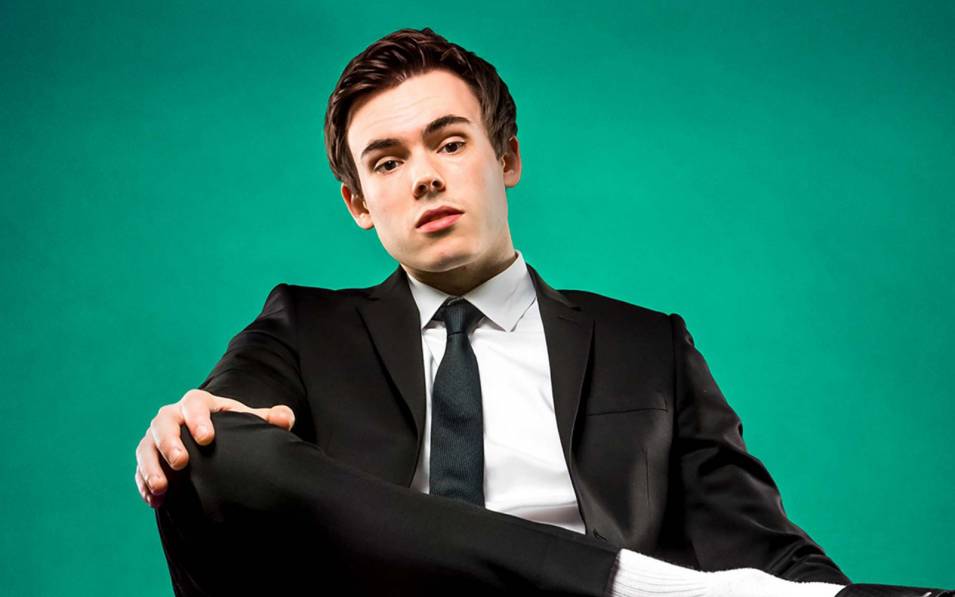 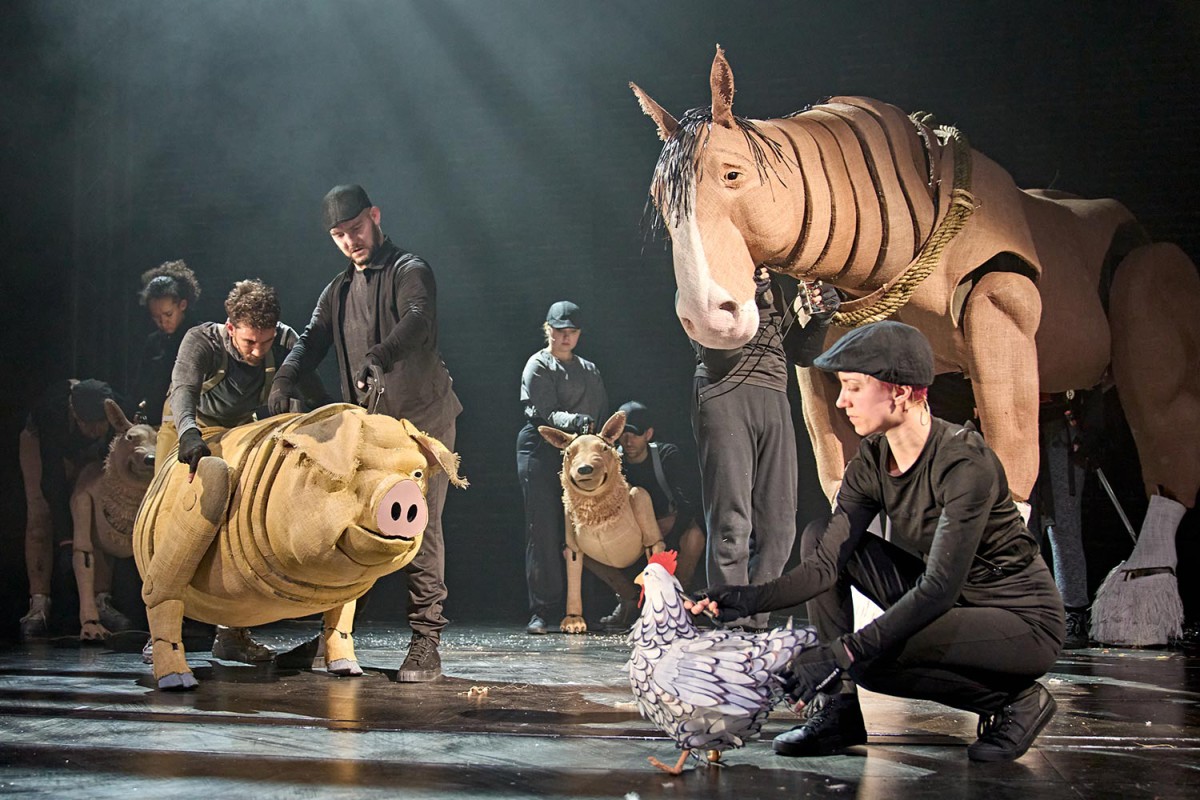 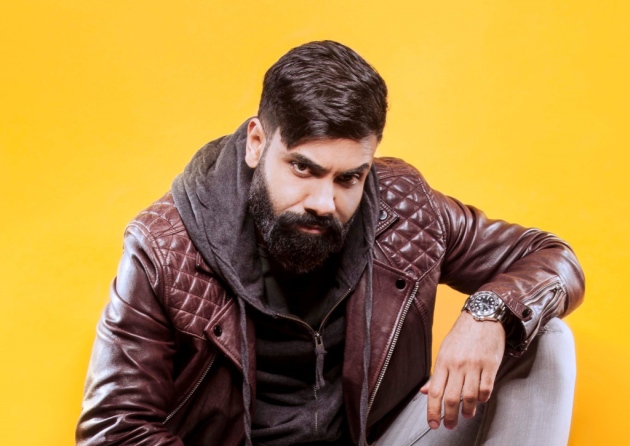