One of the spookiest tales in ballet, Giselle tells the tale of the titular peasant girl, who dies of a broken heart when she discovers her lover – the disguised Count Albrecht – is set to marry another.

Albrecht then wanders the forest in distress until he comes upon Giselle’s grave, and a darkly supernatural group called The Wilis – women who died before their marriage and now dance men to their deaths.

They target Albrecht as their next victim, but Giselle steps in to stop them – saving him and releasing her spirit from being ever more one of their number.

As Giselle, Ekaterina Bulgutova absolutely steals the show. With something of an Ophelia about her, she dominates this pastoral-tragical tale with girlish charm in the first act and sublime grace and control in the dark and morose second. Her accurate line is matched with an emotional range that perfectly captures playfulness in her courtship and absolute horror at her betrayal.

Elsewhere Yury Kudryatsev is fair as Albrecht, and Georgiy Bolsunovskiy is suitably louche as his love rival Hans. As Queen of The Wilis, Elena Pogorelaya is a little forced with an oddly angular and aggressive tone to her movement that might fit her character but is at odds with the choreography.

As on previous visits the Russian State Ballet of Siberia Orchestra acquits itself well, and the companies new costumes for this revived production lent a glamorous edge to proceedings – but nothing impresses more than the simplicity and skill of Bulgutova’s dancing. 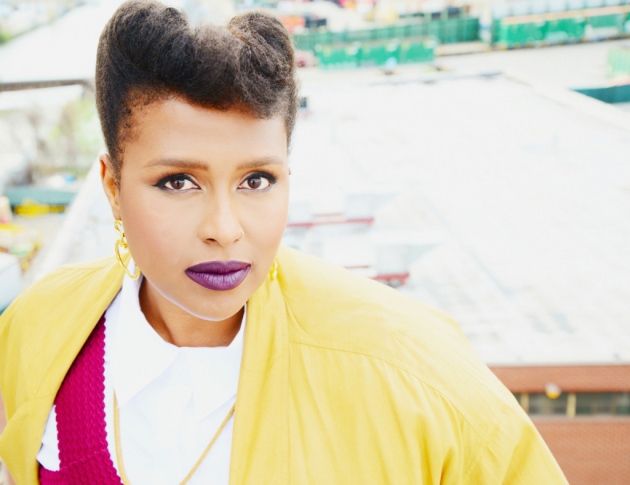 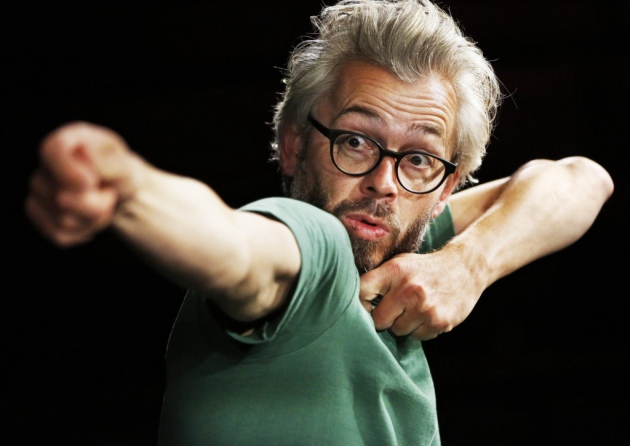 Me and Robin Hood 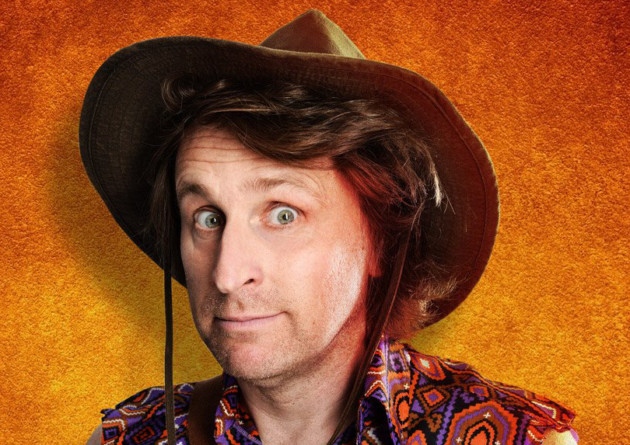