The Bard of Barking opened this sold-out gig with a classic Bragg number, the Milkman of Human Kindness, and the crowd never stopped drinking it up

Bragg is often pigeon-holed as a protest singer but his greatest strength is not his politics but his poetry; he is a superlative lyricist and that combines with emotional warmth and intellectual curiosity to create some cracking songs.

His between tunes patter is also a step above that of most artists. Not for Bragg the quick check with the theatre staff about which local rivalry or hot topic to mention. Instead we got affectionate anecdotes about the tremendous past of the Hippodrome venue, a short history lesson about the links between Great Yarmouth and his Essex birthplace, and – of course – some impassioned pleading over the EU referendum (followed, naturally, by a charged rendition of There Is Power In A Union).

The set list included covers of Anais Mitchell and Woody Guthrie songs, as well as some well inspired re-workings of his own back catalogue taking in The Warmest Room, A Lover Sings, Greetings To The New Brunette, Handyman Blues, and Levi Stubbs’ Tears, in many cases joined by CJ Hillman on pedal slide guitar to add a lazy, country, vibe.

A feisty A New England was the closing crowd pleaser that saw the audience on their feet and shouting their lungs out with a big a roar as any of the tigers that once prowled the circular stage.

With the historic Hippodrome and Billy Bragg combined we got two national treasures for the price of one, and an exceptional gig to round of the festival’s modern music programme. 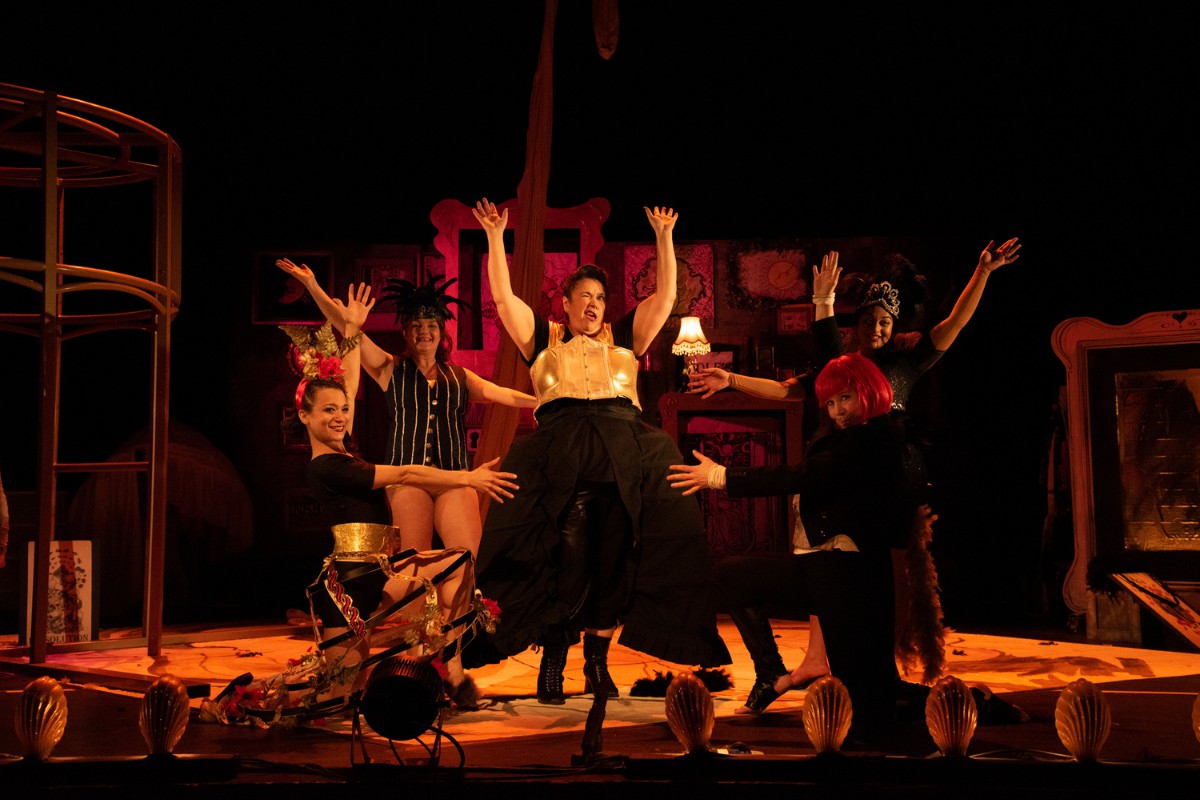