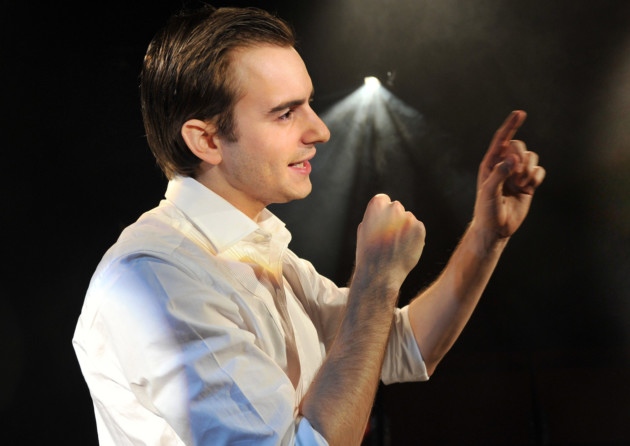 Downton is in financial crisis and there is only one way to save it: though depending on which of Luke Kempner’s many faces you listen to that may be baking, a musical, game show appearances, or marrying an Olympic swimmer.

Based on the popular ITV show, Kempner’s one man show The Only Way Is Downton takes the aristocratic adventures of the Crawley family as the backdrop for an energetic romp through popular culture.

With overstated physical tics helping differentiate between the dozen or so roles he brought to the Norwich Playhouse stage, Kempner delivered a series of vignettes that shifted the action from Yorkshire to the Great British Bake Off finals, the X Factor and Pointless studios, and, eventually, the “structured reality” of The Only Way Is Essex.

It is a smart and funny show and Kempner does an impressive job in single-handledly keeping the piece on track. Not all the voices are spot on – Carson and Lord Grantham slip a little more than the female parts – but his sure-footedness in switching between characters as he effectively talks to himself is astounding.

This is a joyous and unique piece and Kempner deserves full credit for both writing and performing. 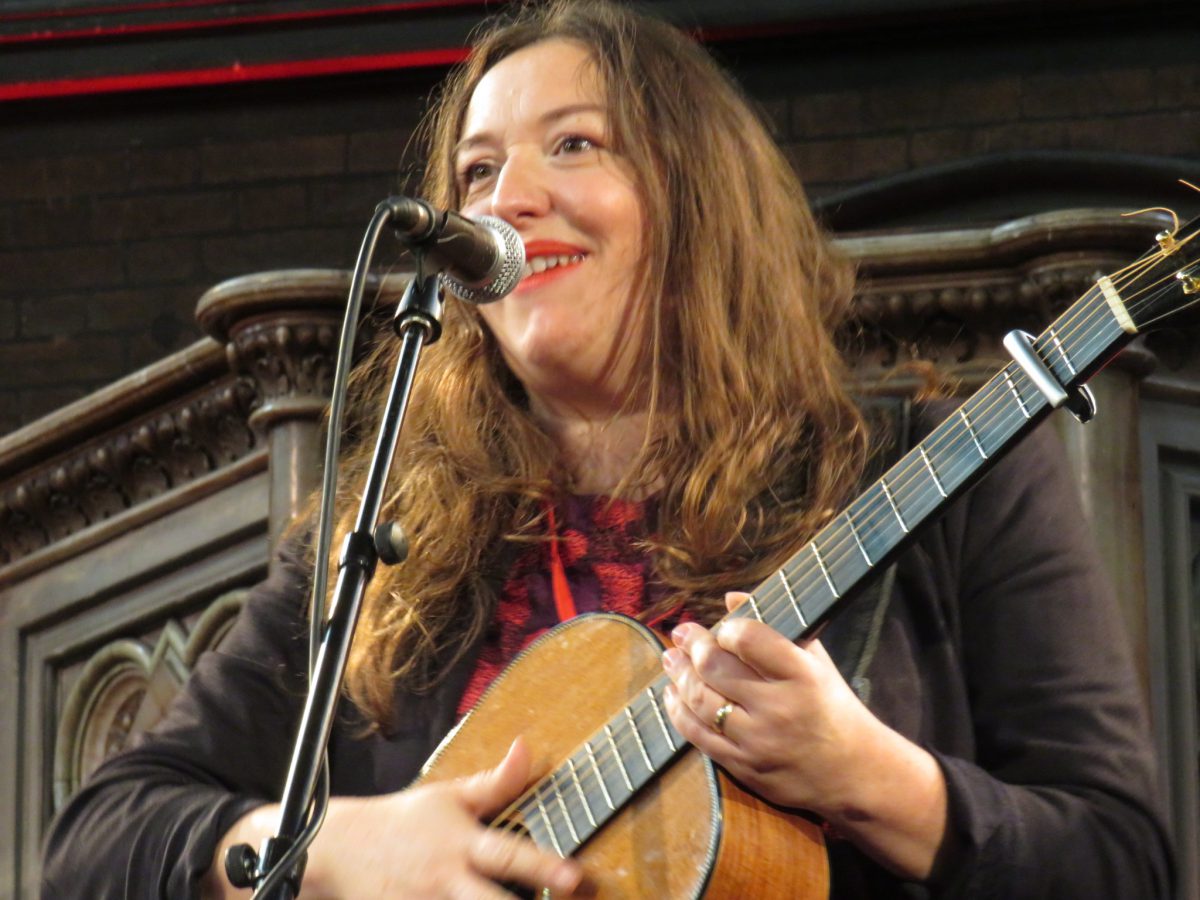