Life is measured in many ways: money, family, legacies left behind, even Elliot’s coffee spoons. But for film maker Sam Green the main measure is Guinness – or more precisely, the book of records to which the black stuff gave its name.

His live film The Measure of All Things explored some of the entries in the legendary tome, probing beyond the bare facts of the records to the people behind them: the enigmatic suicide of the man most struck by lightning; the bizarre rescue of a dying dolphin by the world’s tallest man; the surprisingly clarity with which you can hear a mechanical heart valve pumping in the world’s quietest place. (His filming of the last, to Green’s obvious pride, led to him appearing in a photo in the latest edition.)

Performed at the Theatre Royal as part of the Norfolk and Norwich Festival, the piece mixes recorded film and stills with Green’s live narration and music from yMusic, a sextet that beautifully accompanies his stories.

Green also touches on the strange world of the McWhirter twins, who first edited the book, and the way their creation has taken on a life of its own, and its particular fascination for children.

This is a charming, funny, and intriguing piece and it deserved a bigger audience.

Those that did make it left with a richer understanding of what life is all about. 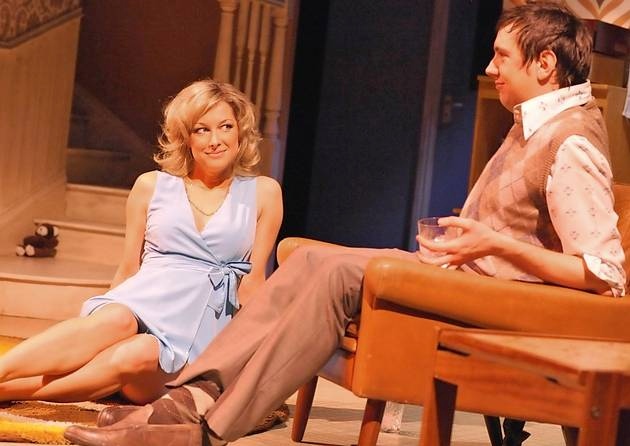