Harper Lee’s tale of society’s intolerance to the other has affected a half-century of readers around the world: this theatrical retelling retains and builds on that power.

Director Timothy Sheader’s take is evocative, romantic, and daringly creative: from Jon Bausor’s dream-like stage of luminous corrugated boards and a chalk-line street scrawled on the stage, to the ensemble’s rotating narration.

These tricks have the potential to distract but instead lend a surreal quality to the deadly serious subject of the play: the struggle of innocents against society’s inability to understand or accept them.

Ava Potter as Scout is a revelation: natural, composed and confident well beyond her years. She is joined in outstanding performances by Daniel Betts as a steely but vulnerable Atticus, and Zackary Momoh as the wronged Tom Robinson. Only briefly on stage, Christopher Akrill portrays Boo with a touching awkwardness.

Literature has power to change us; theatre does too. This is a stunning union of both. 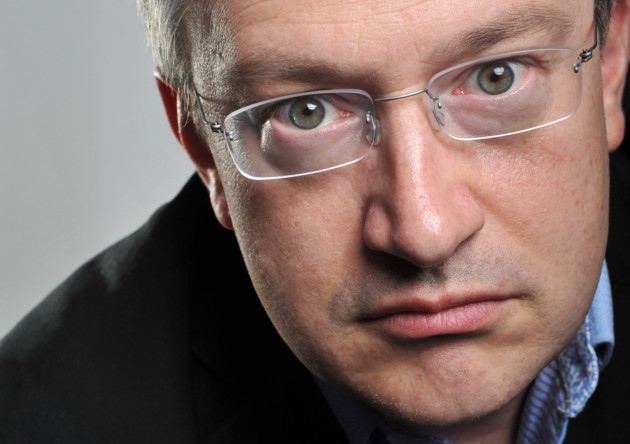 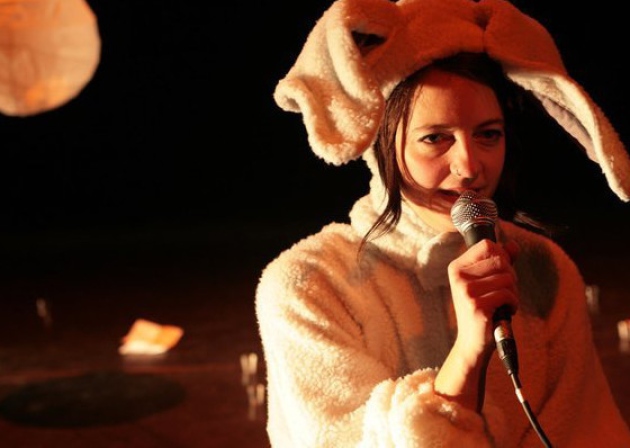