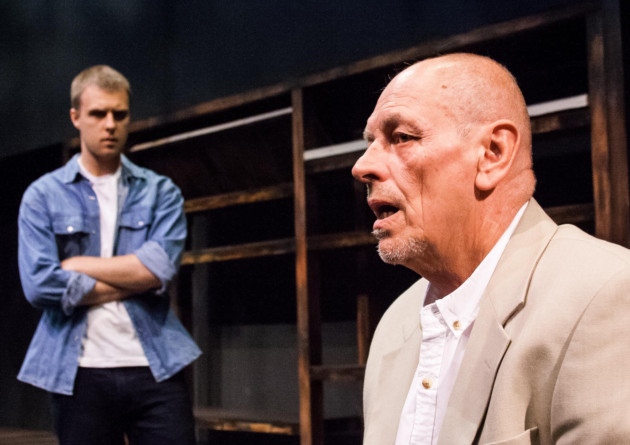 Does violence breed violence? Does an interest in the macabre mean a respect for life, or indicate a moral weakness?

Those at just some of the questions posed by Tony Marchant’s The Attractions, currently playing at Norwich’s Sewell Barn Theatre.

The play is an odd one: largely set in the Black Room, a fading seaside museum to murder, it is a dark and unsettling piece veined through with sharp humour. The story sees curator Mr Lawson and his assistant Ruth, whose cosy but unheathly coexistence is disturbed by the arrival of Danny, a jobless roamer who chances his arm and asks for a job.

Peter Sowerbutts is condensed and waspish as Lawson, bringing out the two contrasting sides of the oddball museum owner.

Jo Sessions keeps a nervous tension as the conflicted Ruth: both naive and manipulative and possibly the darkest of all this weird triumvirate.

As Danny, Luke McCulloch is the archetypal laddish brute, quick to cheap words and hasty actions; living (and ready to die) by his wits.

All three perform well under the intense scrutiny of the intimate Sewell Barn stage, transformed in to a wall-less version of the strange museum by Gemma Goodwin’s considered set; the single outdoor scene is neatly executed with groin-like bookcases becoming a pier as water is projected on the floor.

Director Jen Dewsbury keeps the action fuss-free and focuses on the dark subject matter. It can be an uncomfortable play but it is also enjoyable – and it’s that dangerous mix of emotions that is at its core. 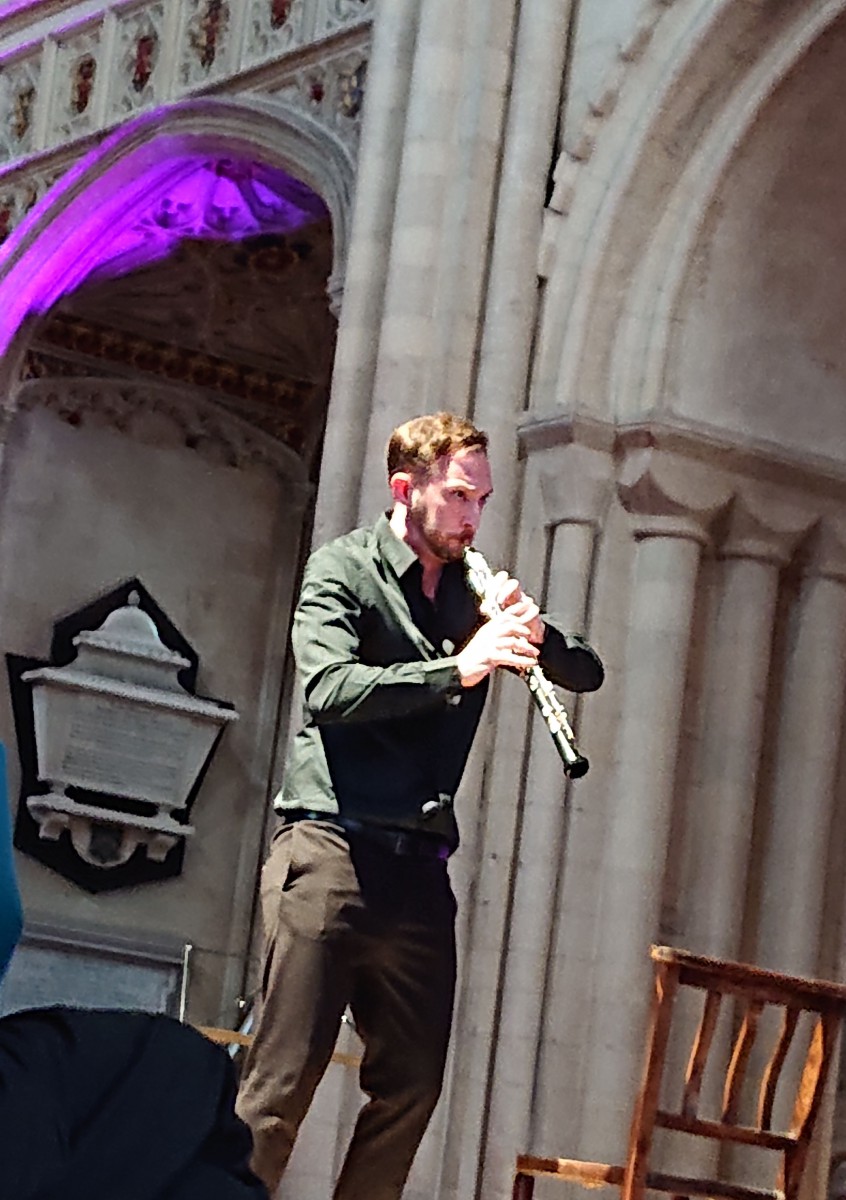