He’s a favourite on Radio Four and known for his emphatic political satire, but this was a very different show from Marcus Brigstocke.

In front of a packed Norwich Playhouse, Brigstocke instead led with very personal material: his teenage addictions to food, drink, and drugs, and his chequered past careers made up the lion’s share of the evening.

Always delivered in an affable and amusing style there were plenty of big laughs in the show despite the apparently bleak topics, but there was also something rather ephemeral about the material.

One particularly prolonged routine about his reluctance to get a medical condition checked out had a decent smattering of jokes on the journey, but petered out without reaching any discernible destination.

It was an enjoyable night but Brigstocke needs to trim his material more tightly; coming near the end of a long tour, it felt a little like he was running out of steam (though the finale has surprising and delightful energy).

His emotional honesty was commendable, but not enough to justify just a handful of routines across a 90-minute show. 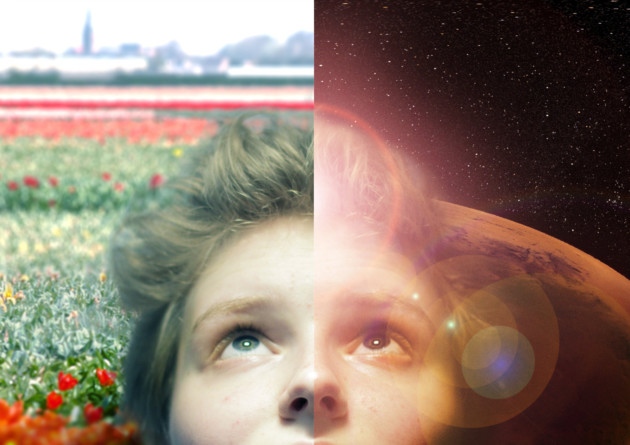 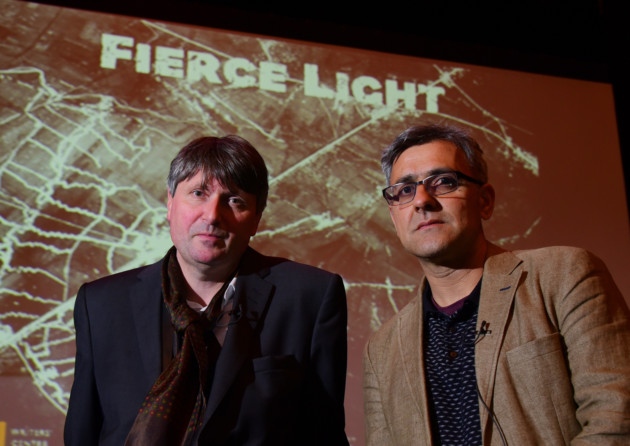