A tolling bell, a thumping heartbeat, an empty knapsack. For people of a certain generation that means only one thing: Knightmare.

The children’s adventure game was a teatime television favourite from 1987 to 1994, and filmed in Anglia TV’s then studios on Magdalen Street.

Its cancellation left teenagers frustrated at never having the chance to take on the show’s challenges: until tonight. Sort of.

Paul Flannery took the role of dungeon master Treguard in a live-action loving pastiche with two audience members guiding a volunteer quester – 14-year-old Alan – through the riddles and deadly risks conjured up by a surprisingly camp Lord Fear (Tom Bell).

This was a knowing, affectionate and very entertaining show, packed with in-references and 90s jokes, deservedly lapped up by a Norwich Playhouse audience. 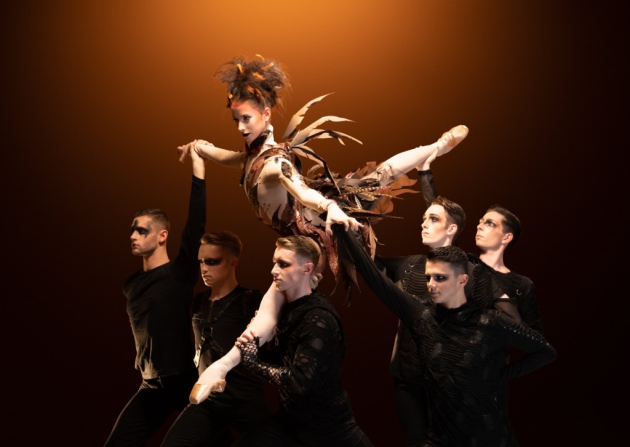