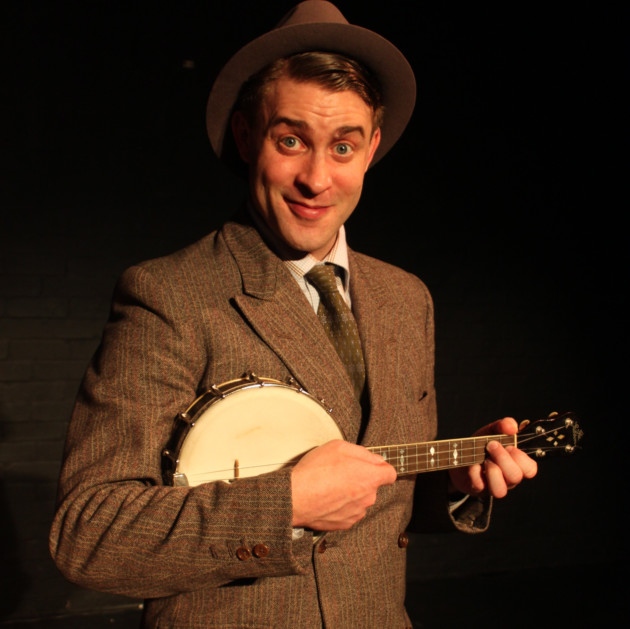 Trends come and go, but Ewan Wardrop’s magical one-man George Formby biopic show is proof that talent – not topic – is the key to entertainment.

110 years after the birth of the musical hall star, Wardrop’s performance at the Norwich Playhouse brought him back to life and then some, in a delightful mix of song, dance, self-referential humour and skilful staging.

As well as taking on the central role of Formby, Wardrop frequently takes a turn as his fearsome wife Beryl – including a brilliant and tightly choreographed scene where the eponymous star’s ukelele playing merges with his spouse’s tap moves. He takes on half-a-dozen other incidental characters too, most noticeably a comic German duo trying to comprehend one of Formby’s many performances to the Allied forces during the Second World War.

Wardrop uses all his talents here: his background as a dancer with Matthew Bourne’s company shines through, but so do his acting and comic abilities – plus of course the musical talent to reprise songs like Little Stick of Blackpool Rock, Leaning On A Lampost and When I’m Cleaning Windows.

Ed Hughes’ direction is spot on too: creatively using shadows, props and a spartan set without ever feeling intrusively tricksy.

This is no mere nostalgia trip. This is a perfectly-executed entertaining and original show. 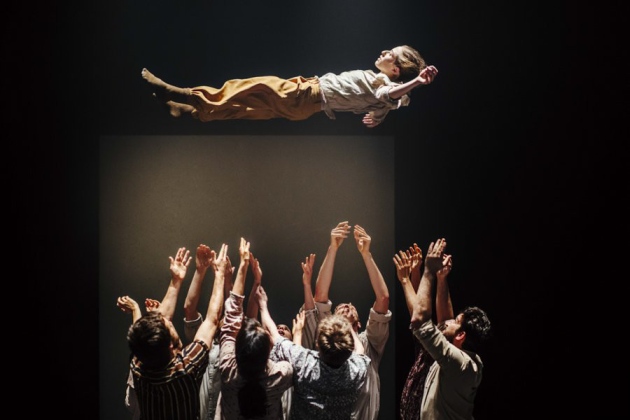 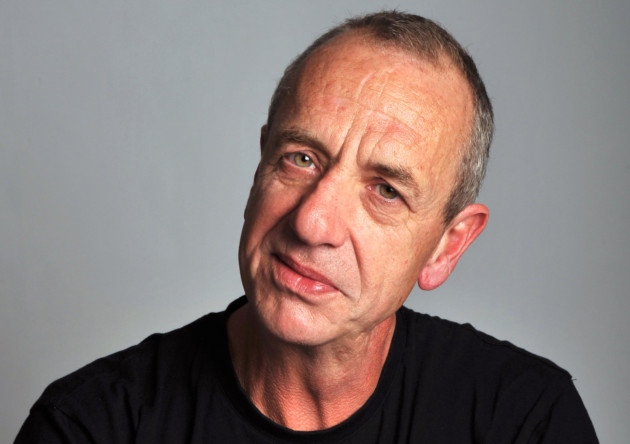