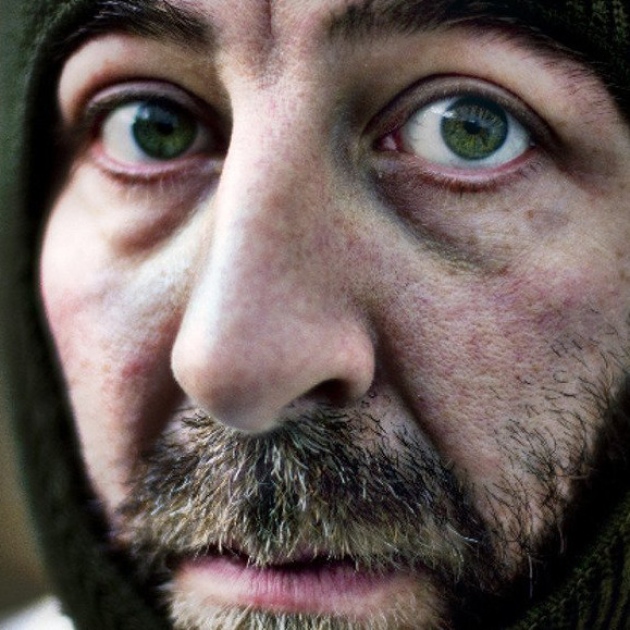 People sometimes talk about the magic of live theatre, despite the fact that some shows get performed so often they may as well be recordings. That definitely isn’t true with David O’Doherty.

On the first night of his two-day stint at the Norwich Playhouse, a high-octane opening crashed to the ground after he remonstrated with a front-row audience member for using his phone. It was only after the man stormed out that it transpired he was trying to use an app to combat his deafness: cue much remorse. You, and he, couldn’t and didn’t predict that.

Even without the altercation – which slightly coloured the rest of the show – you know O’Doherty is living in the moment. His gigs are like a night in the pub with a particularly funny friend (so long as your friend has a portable keyboard and break into song occasionally), and that breeds familiarity and affection from the audience.

His rapidly-spoken ramblings are loosely structured, taking in his sense of betrayal at the antics of Lance Armstrong; a child’s capacity for wonder; and (very) occasional political comment. They could, and do, go anywhere.

This is by no means a slick show and that’s very much the point: it is O’Doherty’s natural talent for humour that is centre-stage here, not a prepared script, and the experience is truly magical. 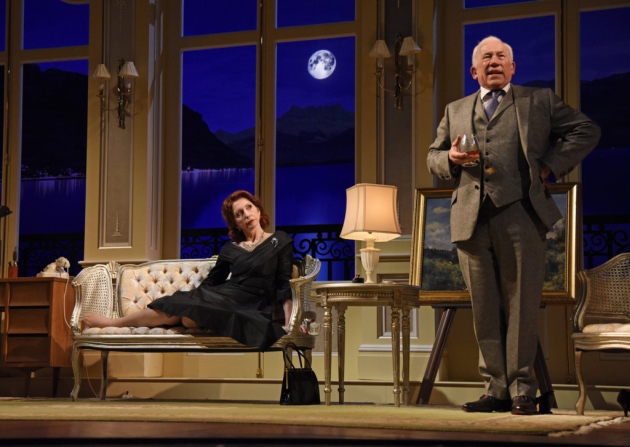 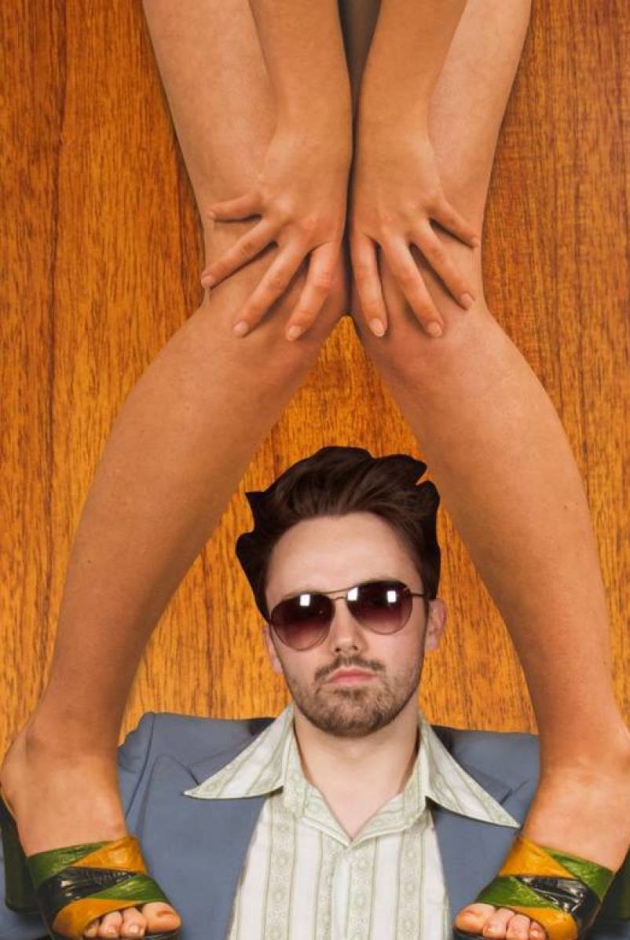