There’s always a dilemma around the revival of a classic: keep it the same and risk a pale imitation, or try a more radical reworking?

This new version of Eric Chappell’s Rising Damp takes the traditional root, staying close to the popular TV series — and given it is directed by 70s cast member Don Warrington it’s hardly surprising it gets it spot on.

Stephen Chapman is almost Leonard Rossiter’s doppelganger: matching his expressions and mannerisms to the letter. He could have done with more vocal projection in the first half, but overall he turns in a strong embodiment of the downtrodden Rigsby.

The initial languorous pace picks up after the interval with great comic scenes between Paul Morse’s naive and awkward Alan and Amanda Hadingue’s highly-strung Miss Jones.

Cornelius Macarthy completes the cast with a strutting and confident Philip, even while forced to wear some pretty hideous 70s fashion.

There is some great character comedy here but also some dated material that fell flat, from jokes about Brezhnev and records played at 45rpm to some uncomfortable attitudes to race.

If you enjoyed the TV show you’ll enjoy this production; if you didn’t see it first time round you may be left wondering why it came back. 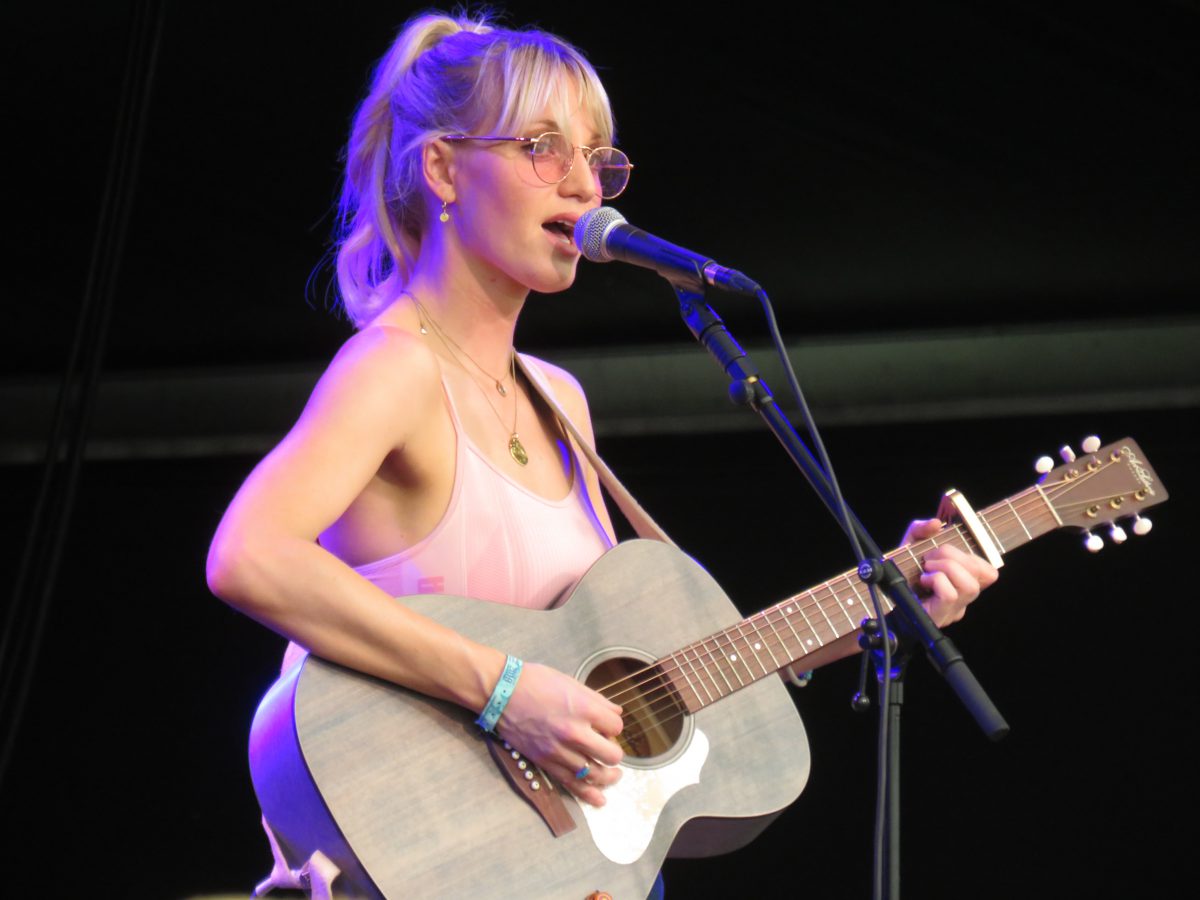