There is definitely something magical about Paul Daniels – not least his ability to persuade an audience to suspend their disbelief over the passing of the last 20 years.

I suspect every member of the packed-out Norwich Playhouse audience knew exactly what they were getting when they booked their tickets. This was not a modern magic show: there were convoluted set-ups, some groan-inducing jokes, and a cabinet set piece. There was the (still) lovely Debbie McGee.

A ‘pick a card’ trick that would have seen David Blaine throwing a deck through a window was staged with an imaginary toilet. A prediction trick featured a game of musical chairs.

And all that was absolutely fine, because beneath the dated patina of the performance Daniels can take an age-old trick like linking rings and leave the audience in wonder at what they’ve just seen.

He is at ease with his craft and, even at 75 years old, shows no sign of wanting to stop performing.

When you can captivate an audience the way he still manages to, why would you? 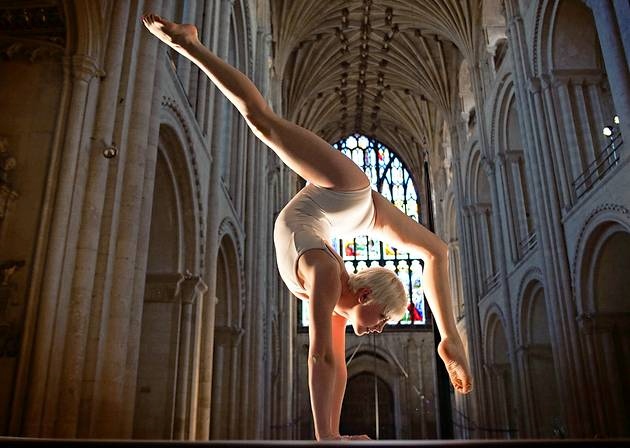