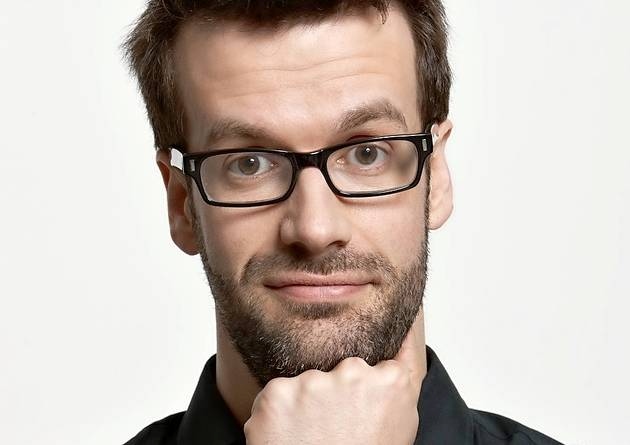 How factual should comedy be? It’s a question Marcus Brigstocke should be asking himself as he tours his latest show, The Brig Society.

Riffing off the Government’s widely-ridiculed Big Society idea, Brigstocke takes comic sideswipes at the coalition’s attempt to get the public involved or, as he puts it, their decision that they can’t be bothered and to leave it all to us to sort out.

Brigstocke is undoubtedly a witty man and excels in ad-libbing, as he encourages various members of the audience to take on government departments.

But elsewhere he resembles a mirror-image of Jeremy Clarkson: opinionated, funny, but ultimately closed to any inconvenient facts.

He chides the Tories for being out of touch because so many attended Eton, but says he used to support Nick Clegg, who attended Westminster School – hardly a beacon of inclusivity. While Ed Miliband was state-educated his family regularly held dinner parties for the Left’s leading intellectuals. In short: none of them are ‘normal’, but does that stop them being good leaders?

Brigstocke conjures some arresting and explosively funny images during the two-hour show, but there are also some laboured and predictable routines on banking and tax avoidance. It’s a good show, but like the Big Society, no panacea. 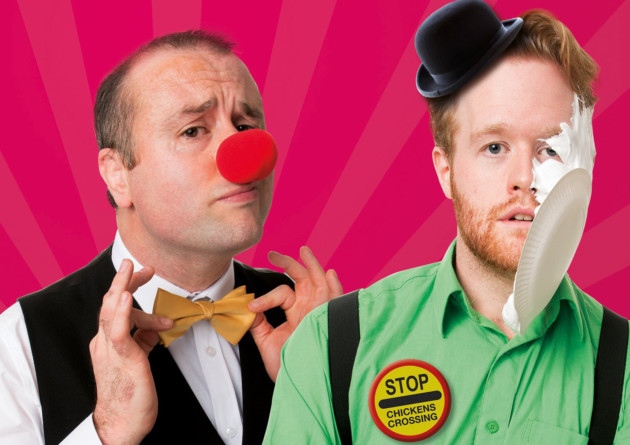 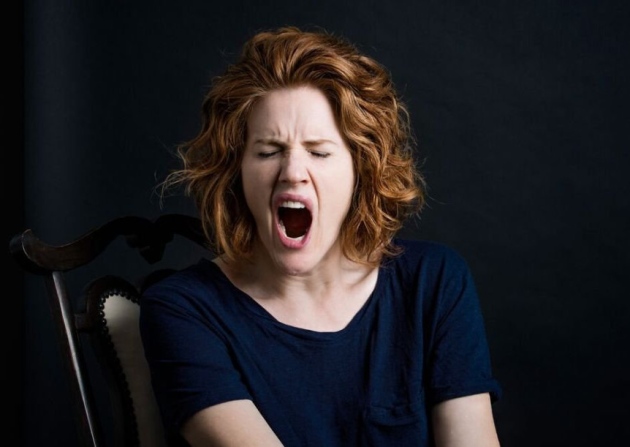