Romance and Adventure was what the tour title promised; what was delivered was closer to angst.

Josie Long is heading into her 30s and a little unsure of her place in the world, a world she seems to think was transformed by the 2010 general election.

Politics plays a central strand in the show but her portrayal of it — while funny — is wilfully naive in places. Her portrayal of David Cameron as leading an 80s tribute government is an example of her playful phrasing, but in her diatribes on private sector involvement in the NHS or the gap between rich and poor she seems to have created a newspeak version of the past where the Labour administration were toiling for a socialist utopia.

At the Norwich Playhouse on Saturday, though, she was largely preaching to the converted, with a crowd more than happy to be led through her coping strategies for dealing with life until the next election.

She is on stronger ground on her observational comedy, and there are inspired routines knocking Richard Branson, likening rapper Jay-Z’s lyrics to the lines of a film noir detective, and media ‘bucket lists’ of things to do before a certain age.

Long is likeable, if occasionally almost studiedly quirky, and delivers her material with a generosity of spirit that encourages a leniency from the audience. While she got away with it this time, I’m not sure how much life there is left in that schtick: it may be a scary thought but her act, like her, has no choice but to mature. 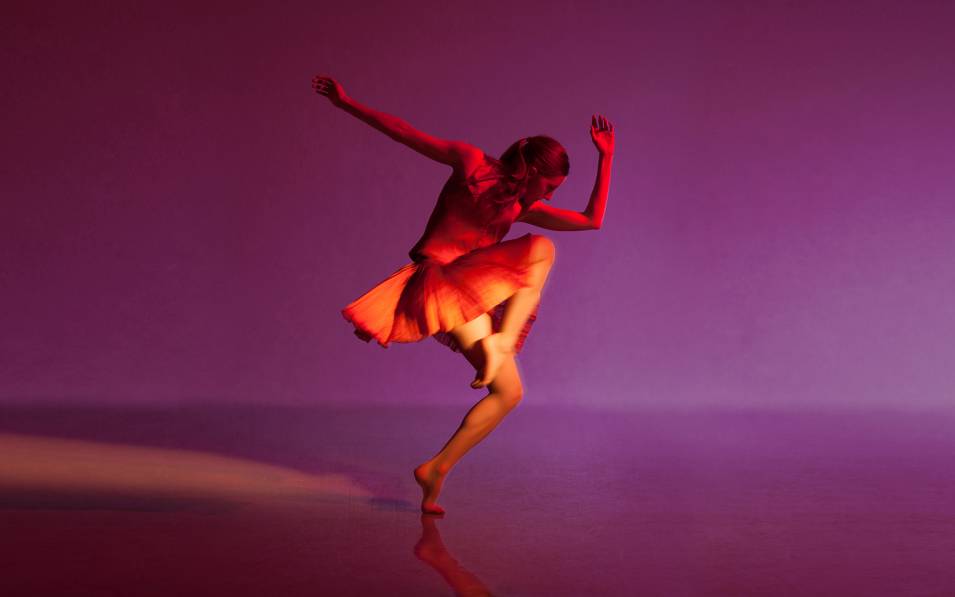