Comedy can be an odd beast. Sometimes you want to be surprised and energised with new material, but with John Shuttleworth it’s definitely familiarity that keeps the audience coming back.

For more than 25 years, wearing his polo neck jumpers and leather jacket, son of Sheffield Shuttleworth — as portrayed by Graham Fellows — has been sharing his songs and kitchen table banter on stage and on radio.

The affection that has grown up around him was obvious at the Norwich Playhouse. While the lack of polish is part of the character’s charm Fellows seemed a little off-game at times, even stumbling over some of his standards.

Still, the audience lapped it up. From his in-depth analysis of whether towns or villages are better, to his wrangling with his agent Ken, to his songs on Vince Hall, white spirit, and the temptation of mixing dinner courses there were plenty of laughs to be had.

There was even some new material, including a song about Alfie Boe and Shuttleworth’s classic acting tips updated to use a mobile phone rather than a landline.

Considering he’s armed with nothing but a Yamaha PSS keyboard, you do get a good night out with John Shuttleworth. 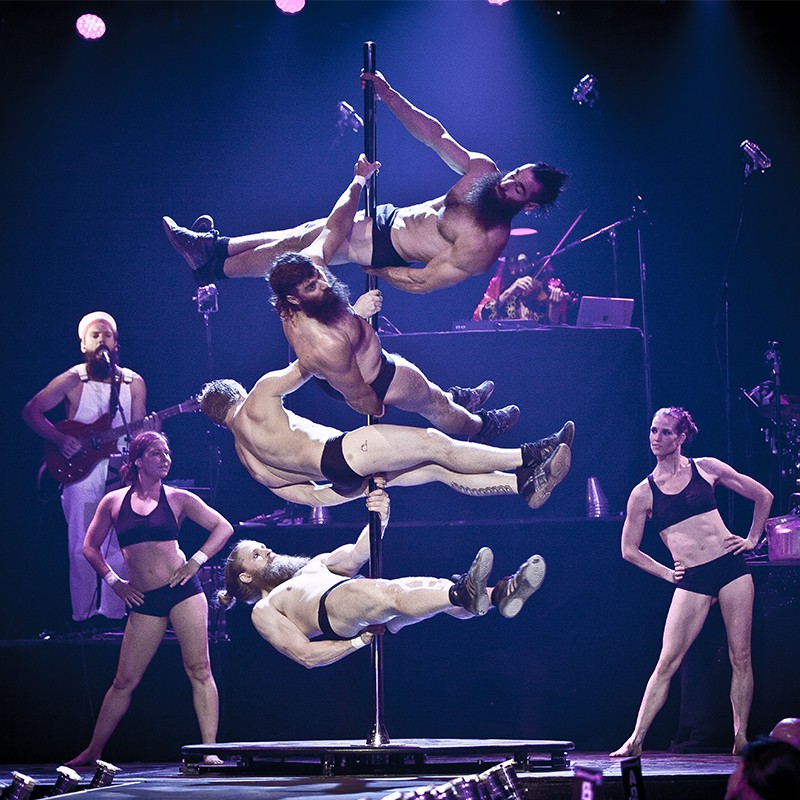 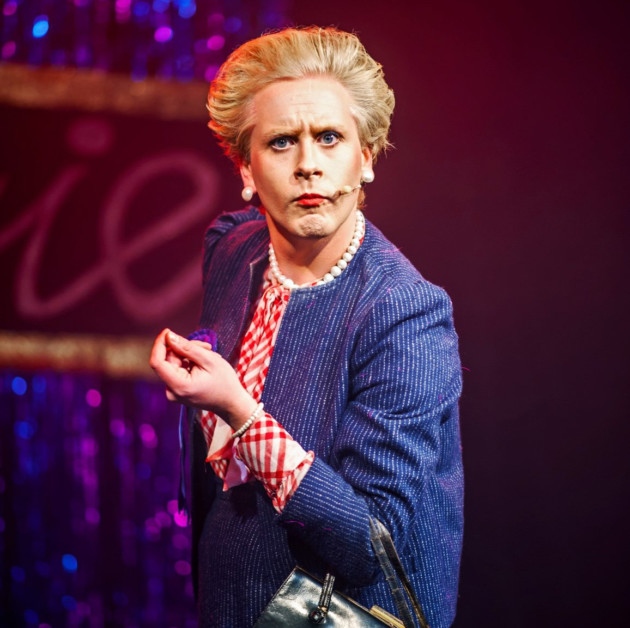