What do you give the comic who has everything?

A foot spa apparently – and while Jack Dee’s wife’s plan to get him standing in a bucket of water plugged into the mains went down like a lead balloon, the comedian’s set went down a storm at the Theatre Royal.

Sunday’s sell out gig saw Dee on familiar form: grumpy, cynical and misanthropic. But behind the attitude there’s always a glint of joy, and it’s that delicate balance and the sense of being in on the joke that makes him so enjoyable to watch.

Ranging widely from Jesus as a teenager to the irritatingly chummy tone of modern food labelling, Dee delivered a nicely-paced two hour set that kept the audience laughing. The perils of giving directions to lost tourists and the etiquette of mis-delivered post also came in for some unlikely humorous treatment.

Perhaps the highlight was the surprisingly musical encore, with Dee playing guitar and – kind of – singing as he charted a series of his failed careers prior to becoming a comic. He also does a mean cat impression.

There were a few topical nods (Jimmy Savile and mis-behaving maths teachers got a few mentions) but this was mostly Jack Dee doing what he does best – and doing it well.

Carols with The King 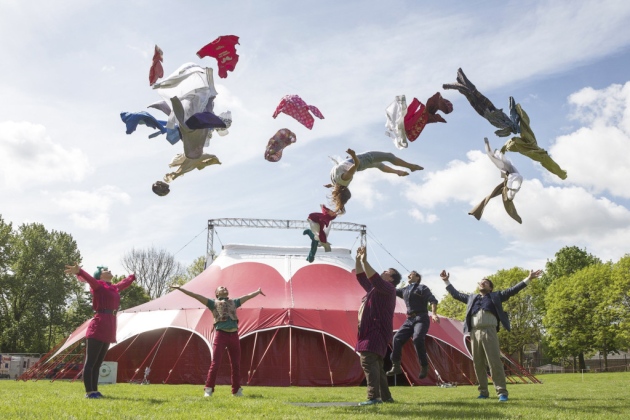