“If the Lord is watching, the least we can do is be entertaining,” says one of the characters in Five Marys Waiting – and while I can’t speak for God, the audience definitely found them to be.

This staged reading of a new play by David Banks dropped in to a meeting of five women in Jerusalem a decade after the death of Jesus, a gathering including Jesus’ mother, her sister, and Mary Magdalene.

This play is serious – the shadow of religious persecution hanging ever over it – but also surprisingly funny. While the dialogue occasionally lapses a little too much into reciting scripture, these are real women artfully drawn and portrayed.

It deals sensitively with the difference between Jesus as man and myth – the boy growing up, a mother’s son, a tempestuous hot headed rebel and the serene, peaceful and just fountainhead; the differences between those proselytising after the event, and those that knew him personally.

Susan Seddon gave a standout performance as Jesus’ mother; worldly-wise, honest and caring as she talked with Sally Camion-Jones’ hesitant serving girl. Ruth Grey was an illuminated Mary Magdalene (in this play at least a doctor, a neat inversion of the suggestion she “lived by her wits”), and Jen Dewsbury kept the humanity of the play strong with her cynical and wise-cracking role as Mary’s sister. Anna Patteson completed the quintet as the neurotic, borderline-fanatic Maria.

It is a thought-provoking and entertaining play, and Norwich was lucky to have its premiere. 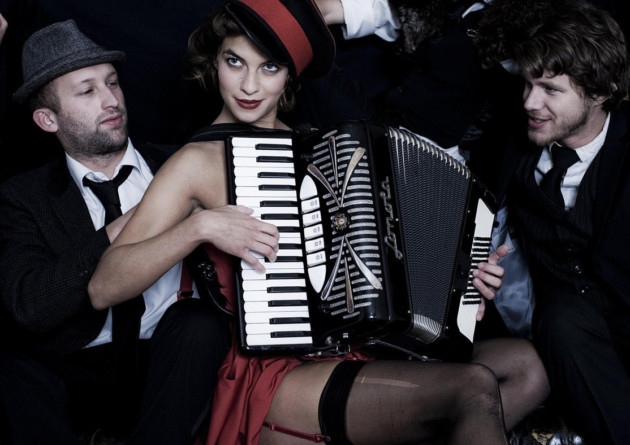