The ever brave Maddermarket players have taken on a typically quixotic choice for their latest production: Dylan Thomas’ radio play Under Milk Wood.

The heavily lyrical two hours of interwoven speech that makes up Thomas’ classic piece is not only densely worded and incredibly tricky to portray on stage. It also requires Welsh accents.

But director Stephen Picton has concocted a visual and oral feast here, with Sandra Rowney’s ramshackle asylum set giving true birth to the conceit that transforms the plays words to actions; the stark lightbulbs are as harsh as Thomas’ biting satirical portraits of the inhabitants of Llareggub, transformed here into madmen.

David Newham is terrific in the narrator role made famous by Richard Burton, delivering with sonorous authority the trickling startling poetry that is at the heart of the text, and is quickly joined on stage by the equally impressive Susan Seddon.

The other six cast members flit between portraying the various inhabitants (animals included) of the fictional Welsh town at the centre of the action, blending together but distinct enough not to confuse the action. The Celtic twangs do slip a little on occasion, but not so much as to distract from the wordplay or inventive physical interpretation.

Picton has chosen to emphasis the frenzied, manic side of the text and so loses a little of the sexual rawness that pervades the text. Its thinly-euphemistic humour and dark celebration is still clearly though evident as Thomas’ rips apart and exposes his characters’ lives.

You can hear them dream, says the narrator at one point. You really can – and you can see it too. 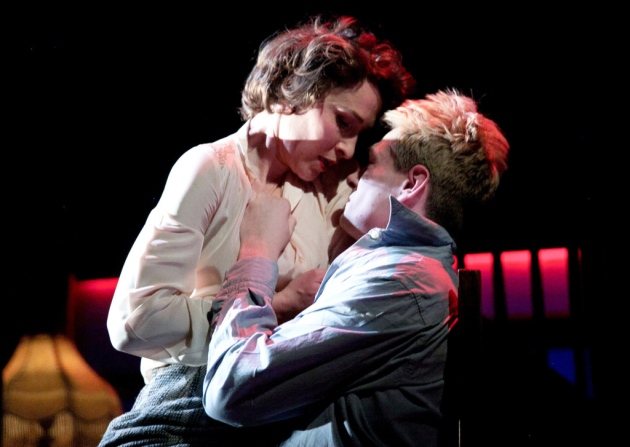 Love From A Stranger 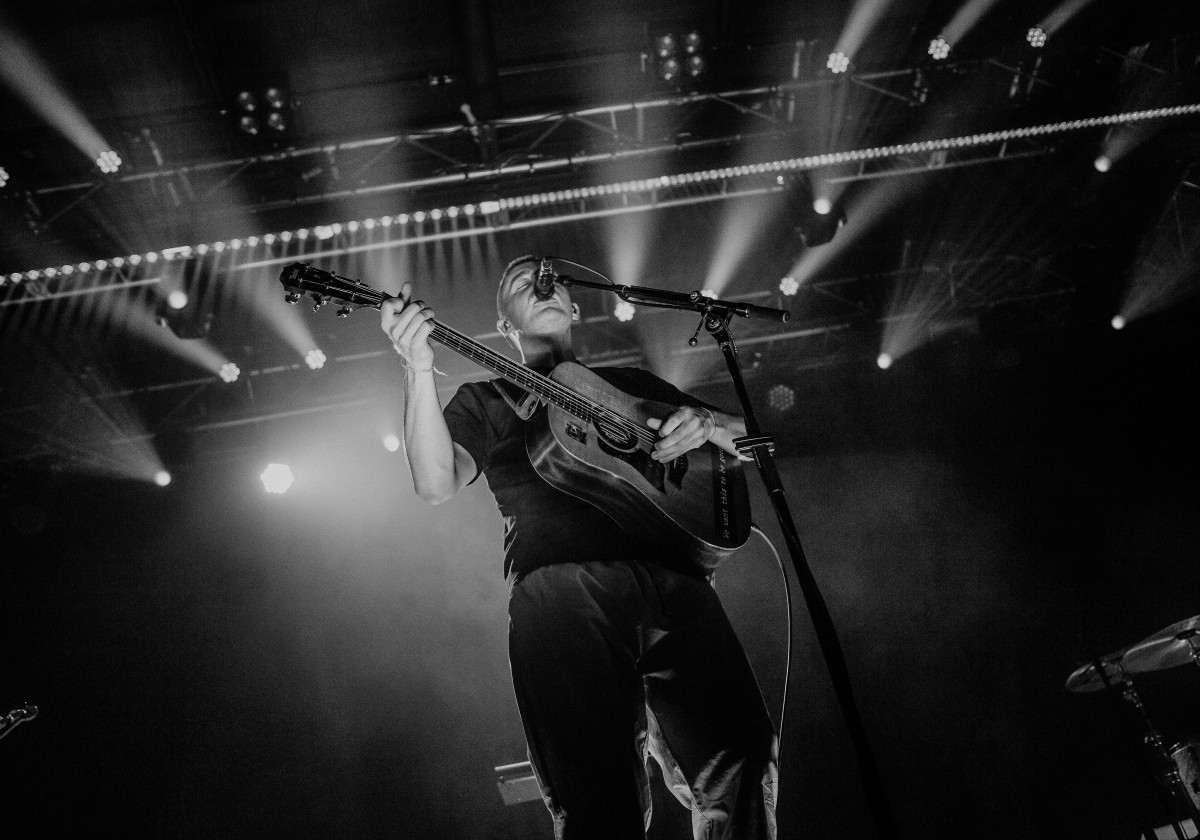