Sending someone to review Daniel Kitson is unfair.

No matter how literate they might be, expecting them to compete with a wordsmith of his quality, who can apparently effortlessly stand on stage and tell a warm, emotional, funny and expertly crafted story for ninety minutes and then condense it to a few hundred words is setting the bar too high.

His festival show, The Interminable Suicide of Gregory Church, starts as the story of man writing suicide letters. 57 of them. It turns into an action-packed celebratory journey through two decades of a stranger’s life in epistolary form, with Kitson conjuring characters from the pages of more than 30,000 – probably imaginary – letters, merging them with his own life and exploring the need to connect.

Kitson is an unrivalled storyteller and deserved the sold-out crowd at Norwich Arts Centre, a venue perfectly suited to his theme and the tone of his performance which resembles more a conversation (though admittedly a rather one-sided one) than a theatre piece.

He is cerebral without obfuscation, wildly imaginative and believably precise. His narrative ranges deliciously from belly-laughter evoking material to melancholy that almost draws tears.

He is, in short, something well worth living for and his stay was regrettably brief. 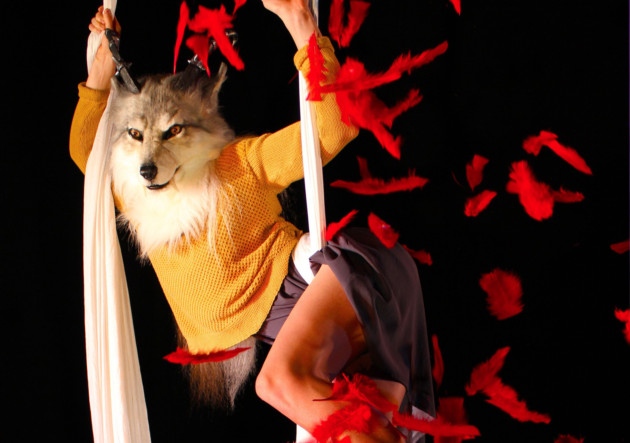 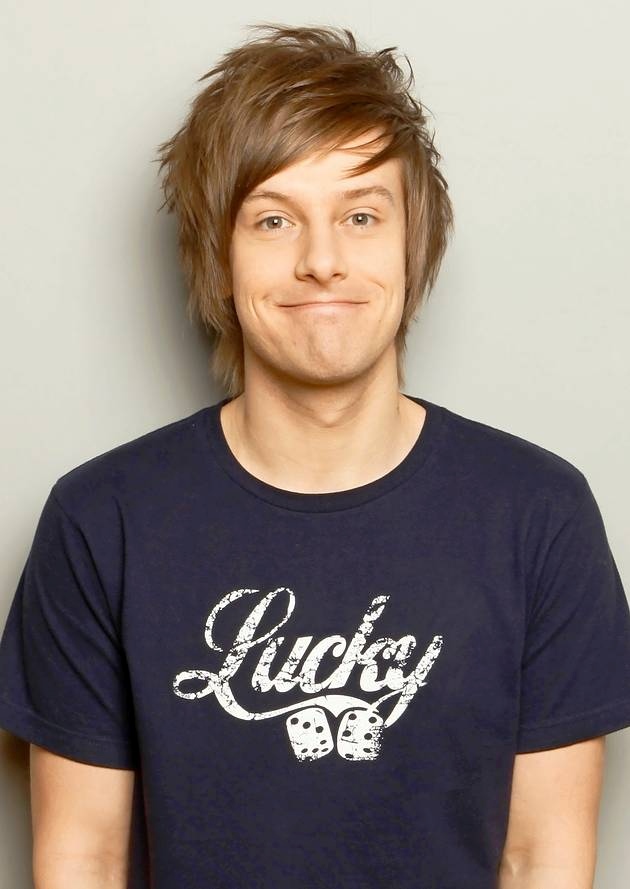