Watching Russell Kane on stage is like setting light to a box of fireworks: you get a constant stream of explosions, you never quite know where they’ll end up, but you can’t help getting excited watching the bangs.

His humour covers some typical topics – romance and relationships, and especially his family (a rich mine so far, but in danger of being overplundered) – but it also weaves in more introspective commentary on his life as a comedian. It’s almost Stewart Lee on ecstasy and in improbably skinny jeans.

Kane’s winning run on Let’s Dance for Comic Relief was almost certainly a factor in him securing a four-night sell out run at the Playhouse, but it was his inventive and intelligent and idiotic comedy that left several audience members crying with laughter. 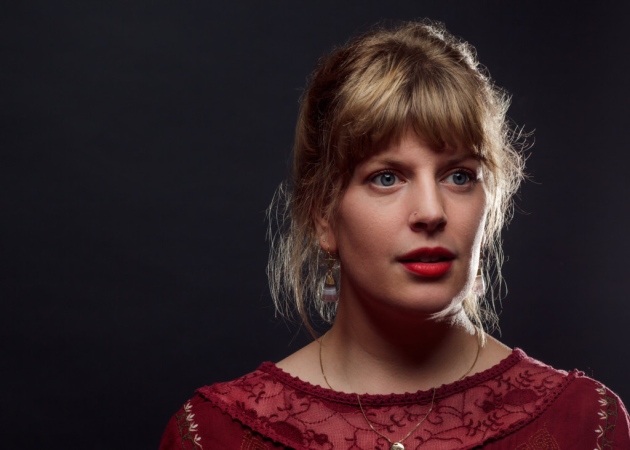 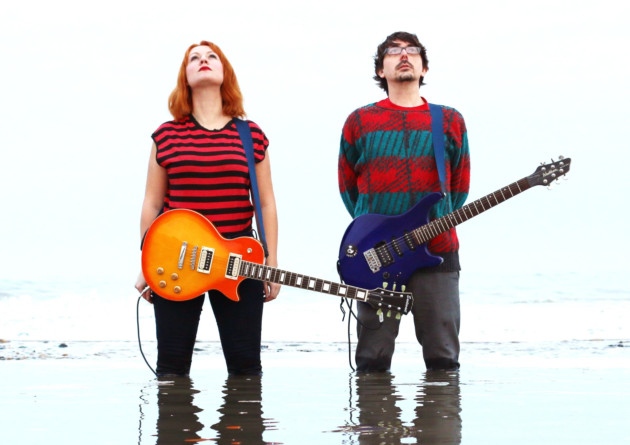