Adam Hills opens shows in his latest tour with a warning: he doesn’t have a planned set, he’ll mostly spend the gig talking to the audience, and it could go very wrong.

An uncharitable reviewer might call this lazy, but it’s impossible to be uncharitable towards Hills. The Australian comic is so effortlessly likeable that audiences are happy to buy into his premise and his quick wit ensures that – at least on the strength of this Saturday at the Norwich Playhouse – what could be a car crash is an enjoyable and very funny journey through the foibles of fellow theatre-goers.

Hills has a regular following at his Norwich gigs. Near namesake Adam Hill was back for more, as was a toy monkey that made an appearance when he performed here two years ago. They all featured in the tapestry of the show, as did the hapless Nicky and her forgotten fiance James – or JFC as we came to know him – who joined the gig via mobile phone from somewhere in the depths of the county. It’s a tribute to Hills’ skill that he can trade barbs with someone 30 miles away and still keep a full house happy.

In truth the show isn’t entirely unplanned, with several prepared pieces waiting in the wings to fall back on should the improvisation implode and overall these probably worked better than the off the cuff material.

It’s good to see someone trying something different, and Hills is clearly at ease on stage despite the obvious risks of relying on the audience. Just make sure you take some funny friends with you too. 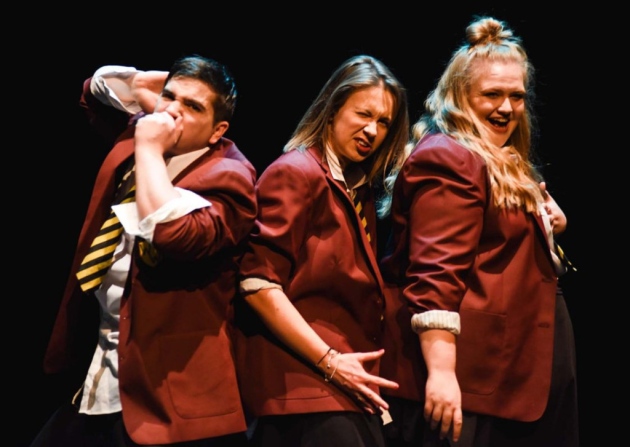 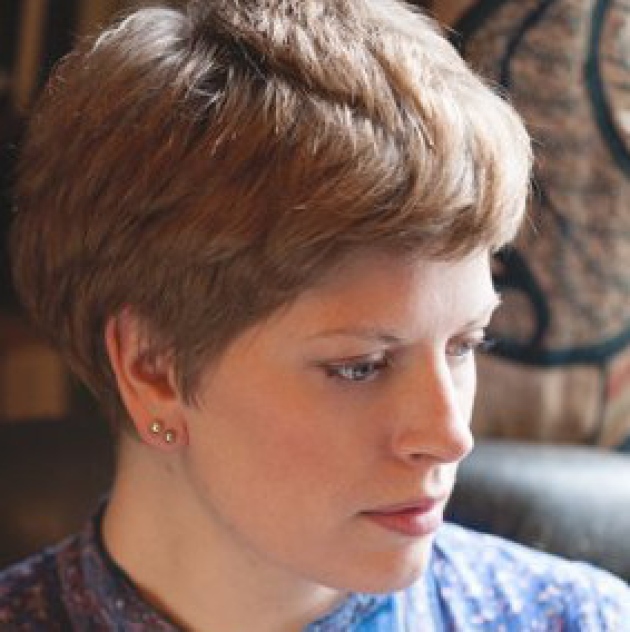