From the moment he gambled on to the Corn Exchange stage Howard barely stopped talking, laughing, giggling, dancing or smiling – running around the stage like a giddy ADHD-riddled child or miming out the punch lines to his many, many jokes.

In a set that could have lasted some comics most of their professional lives, he delivered a succession of witty anecdotes to the near-capacity crowd, careering around topics. And not one of them missed their mark.

Whether it was his suggestion of dressing up like a lion and hiding in Ikea to recreate Narnia, an image of Buddha as a pizza-carrying good-time deity or his description of the internet as a “whispering pimp” he charmed the audience throughout his one hour-plus set.

Unlike so many modern stand-ups whose acts consist of laconic mumbling through their greatest grumbles, Howard’s act celebrates what is good – if not always noble – about people.

He touched poignantly on a chanced-upon suicide attempt and his brother’s epilepsy, but masterfully controlled the mood and never left us far from a laugh even when touching on the darker parts of our lives.

He displays a touching and infectious delight in the oddities of others – and himself – congratulating people’s capacity for the kind of logic that follows a few drinks, that leads someone to see a bus stop and think “that needs a hat” before searching out the nearest traffic cone.

It’s an attitude that has deservedly won him many fans, with several sell-out tours – including many dates on his current romp around the country – and a regular slot on BBC2’s Mock The Week.

They were even queuing after the gig for autographs – a rare sight indeed at the Corn Exchange. 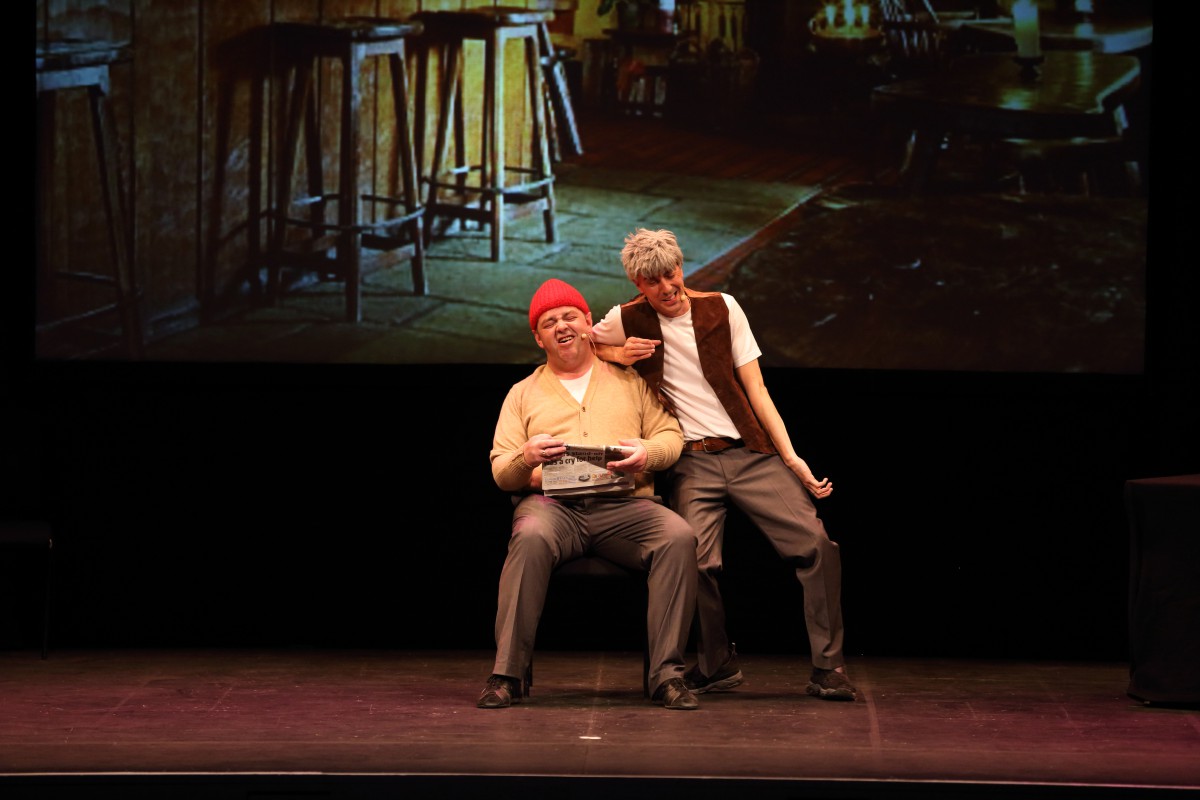 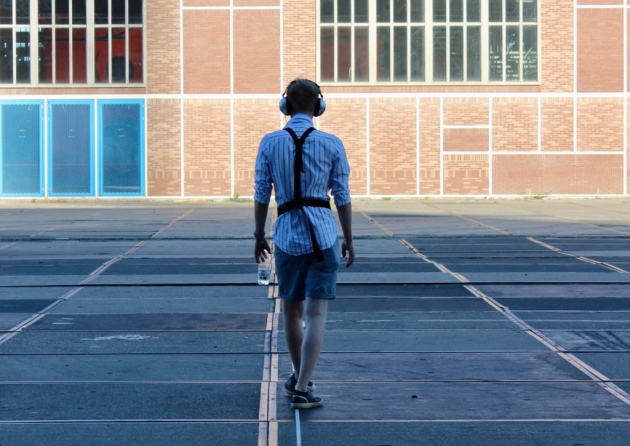