Russian cellist Anastasia Kobekina has had to pull out of a planned Norfolk and Norwich Festival gig after failing to get a visa.

The Festival announced the change today ahead of the first of two concerts showcasing Bach’s Cello Suites.

Her two sold out gigs at the Octagon Chapel in Norwich will instead be performed by Leo Popplewell.

In a statement, the Festival said: “Despite applying in good time, we regret to announce that Anastasia Kobekina has not been granted a visa for her appearance at Norfolk & Norwich Festival.

“We are grateful to Leo Popplewell for standing in at short notice to perform the complete Bach Cello Suites across 24 and 25 May.”

Leo Popplewell is described as a dynamic young British cellist who plays with “full-blooded commitment” and “delicious dancing grace”. He is also a member of the Mithras Trio, BBC New Generation Artists for the 2021-23 Seasons.

Leo has performed in many of the world’s leading concert halls, including New York’s Carnegie Hall, and London’s Wigmore Hall, Barbican Hall and Southbank Centre. 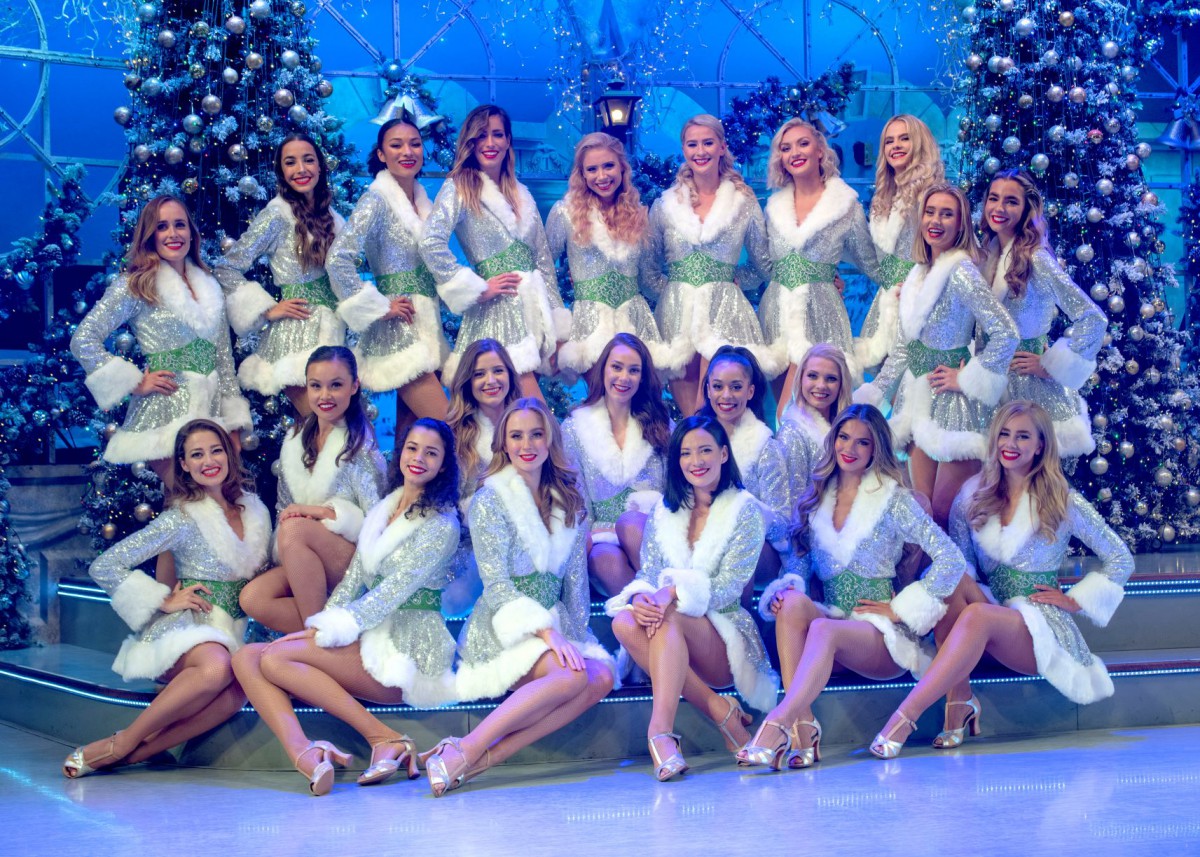 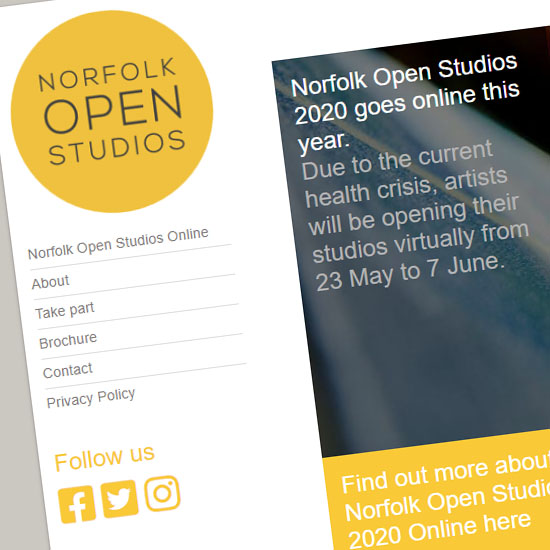