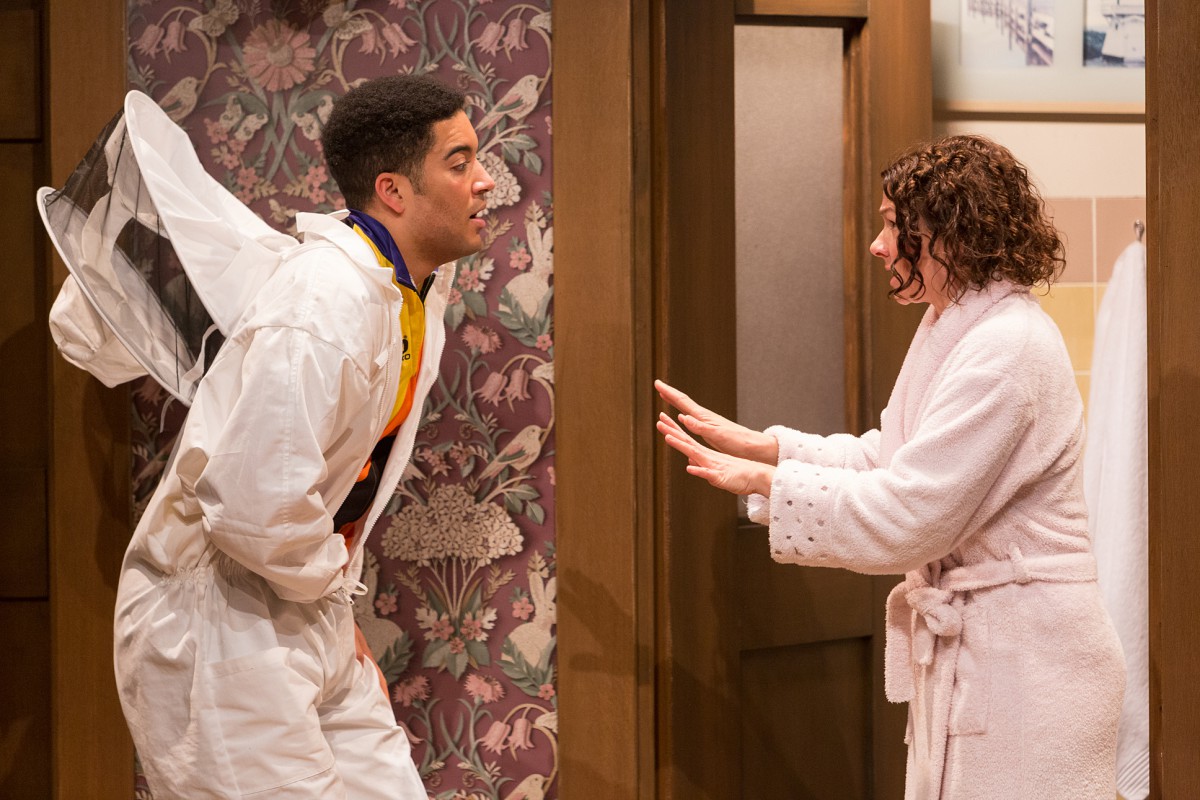 Norwich Theatre has given a Norfolk twist to comedy play The Birds and The Bees, and offering two for one tickets to try it out.

Set on a farm in Norfolk, this show is the organisation’s first co-production with the New Wolsey Theatre in Ipswich and Theatre Royal Bury St Edmunds, in partnership with John Stalker Productions.

Tickets for show, which runs from April 20-30 at Norwich Playhouse are currently available on a two-for-one offer with the discount code BUZZING – but what’s the show all about?

The show promises to have you chuckling as the characters Gail, Earl, Sarah, and Ben get themselves into some messy relationships. Peppered with saucy and cheeky jokes, this show is Norfolk’s own version of Carry On.

Set in the countryside outside of Cromer, expect Norfolk dialect and jokes about living in a Norfolk coastal town, including the lack of 5G hindering Ben’s dating life. As for Turkey Dance… gobble gobble!

There is something familiar about the set-up with the audience invited into the upstairs of Gail’s house. The show has been designed to feel like a US sitcom with lights fading in and out to acknowledge the passing of time or a new episode.

Whether it is Gail and Earl or Sarah and Ben, or even their relationships with their previous partners, there are moments in these stories we have all gone through. But, just like in real life, things get messy, and it is the people around you and the relationships you have that count

Oldies can love too

The subject of love and passion in later life is not something that is usually talked about or seen in popular culture. The Birds and the Bees has this front and centre, showing that love can be enjoyed at any stage of life, which is not only positive but refreshing.

Be in no doubt The Birds and the Bees soundtrack is nostalgic. From tunes from the 70s, all the way through to the noughties and will have you singing all the way home. 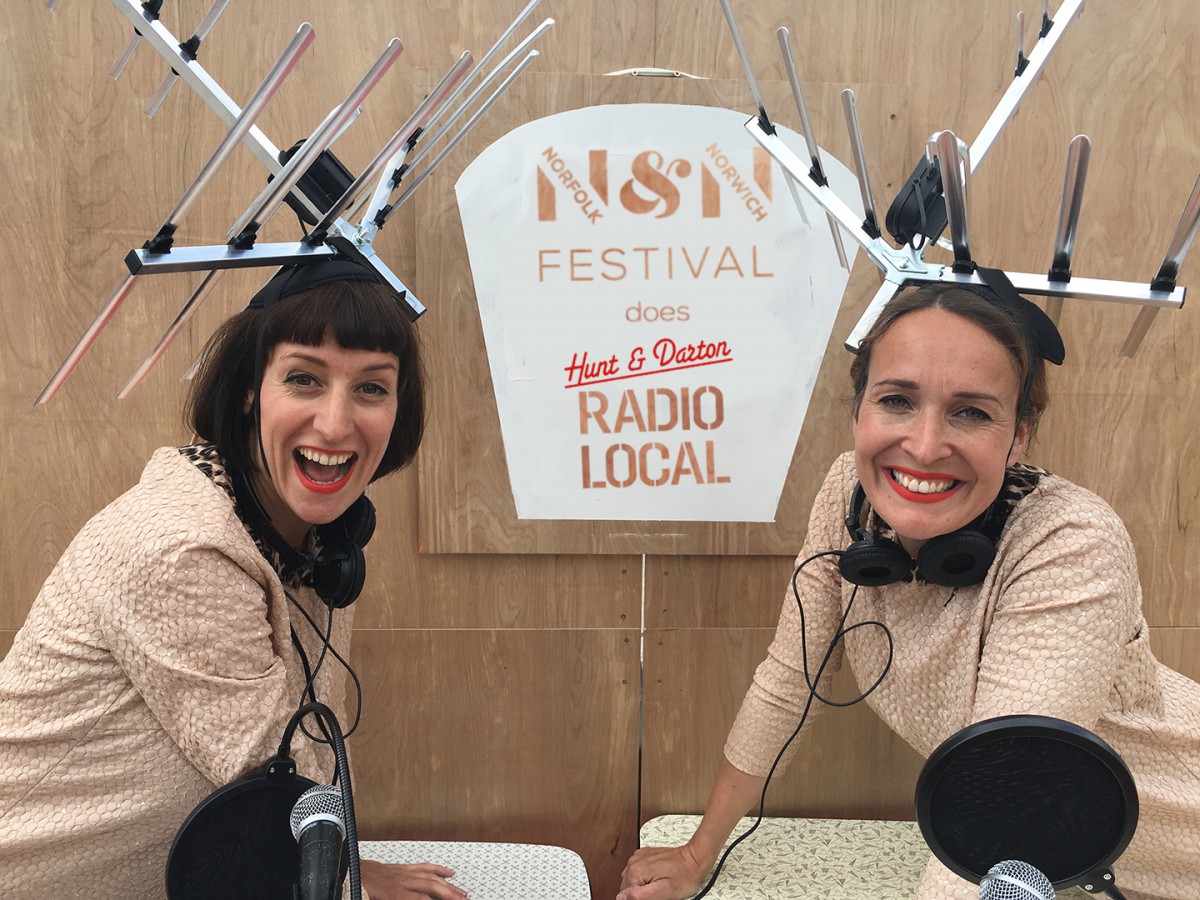 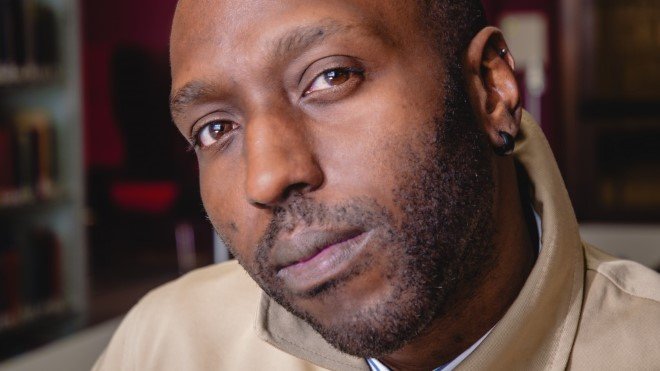 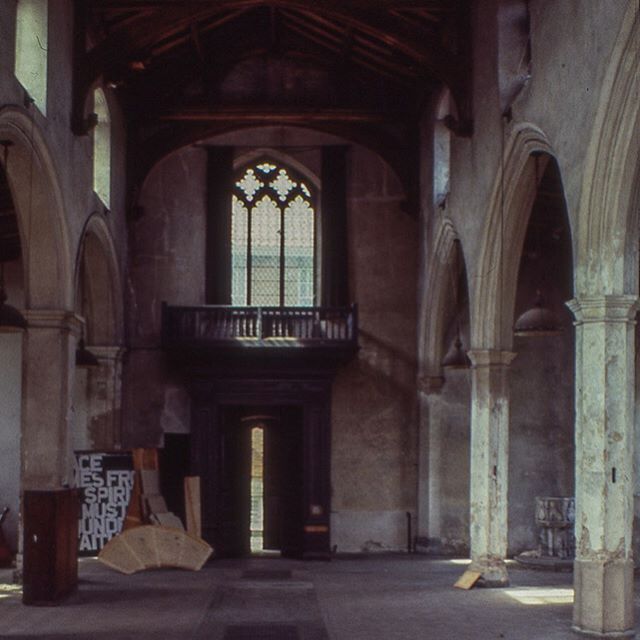