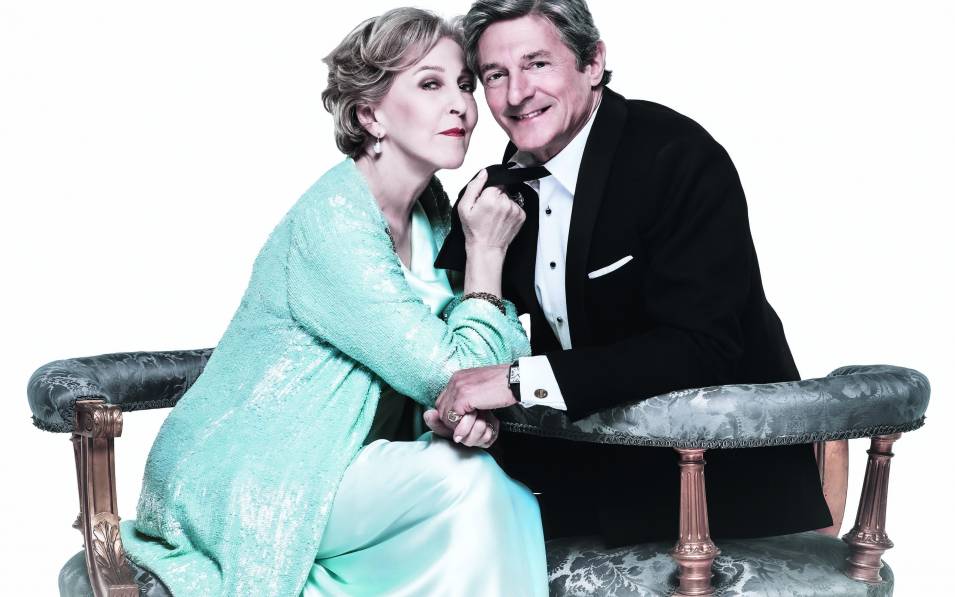 Theatre lovers can bag 2 for 1 tickets at theatres including Norwich Theatre Royal, the Lowestoft Marina, and Bury St Edmunds Theatre Royal thanks to the National Lottery.

UK Theatre and lottery operator Camelot have teamed up to make the offer, with up to 180,000 subsidised tickets on offer nationwide.

The initiative hopes to encourage people to support their local theatre as venues across the UK look to recover from the impact of Covid-19.

Valid shows at Norwich Theatre Royal and Norwich Playhouse are: 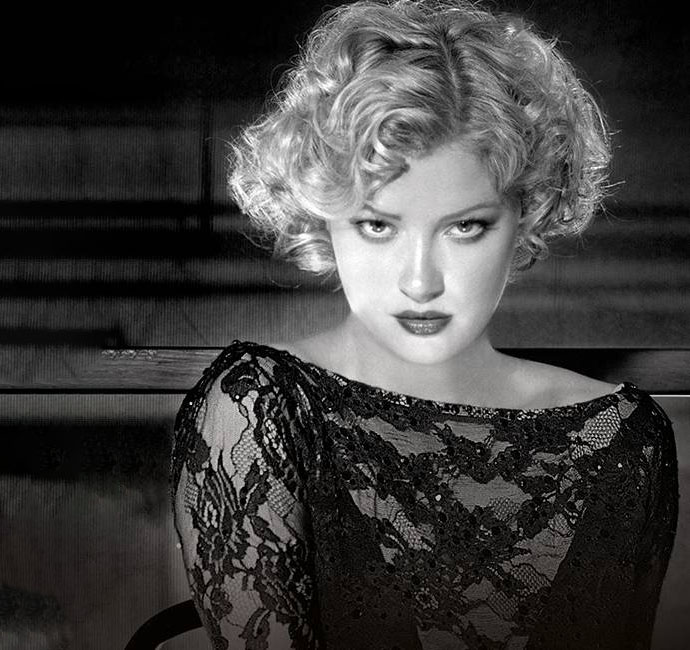 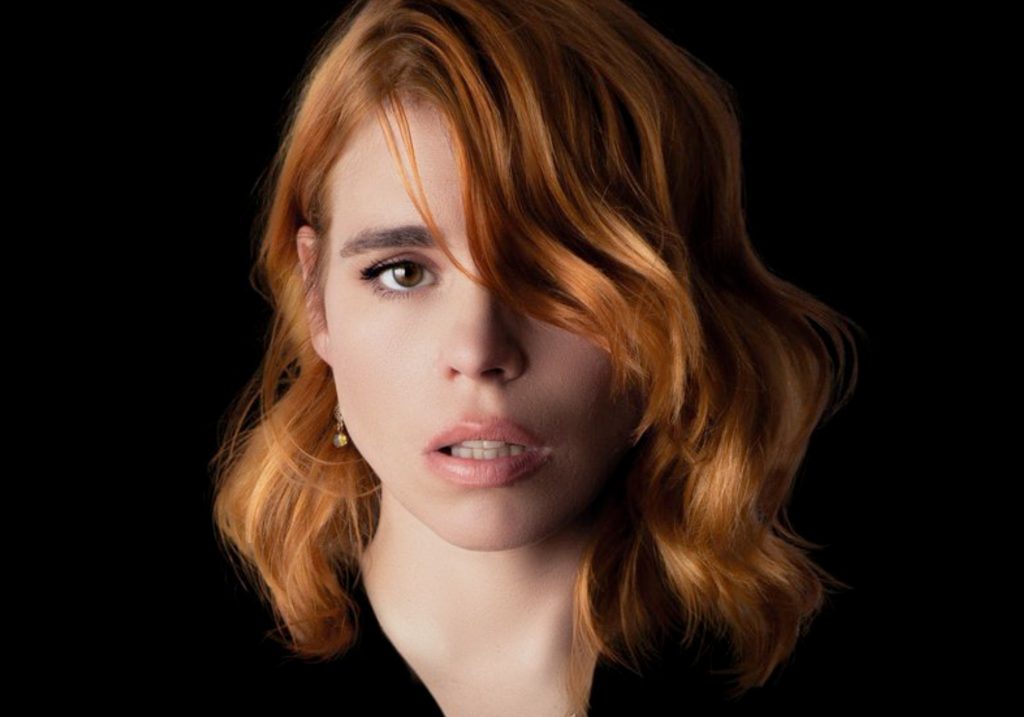