Rock musical SIX will open Norwich Theatre Royal’s first post-lockdown season in September, with a slate of new performances announced for the venue alongside its sister theatre Norwich Playhouse.

The show, which focuses on the wives of Henry VIII started its first UK tour in the city and is returning after being nominated for 5 Olivier Awards and successful West End and Broadway runs. 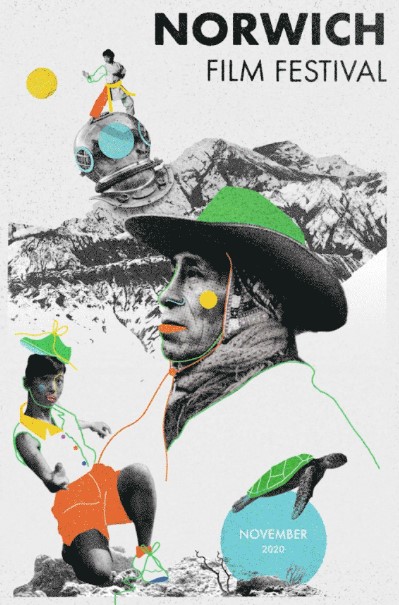 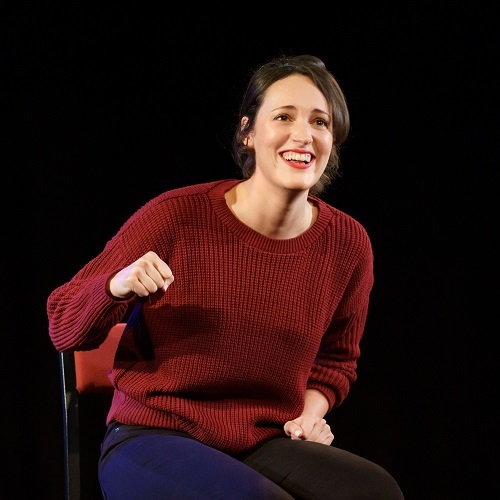 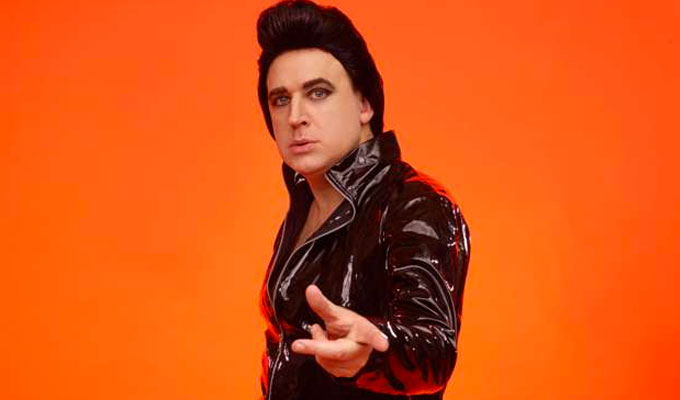