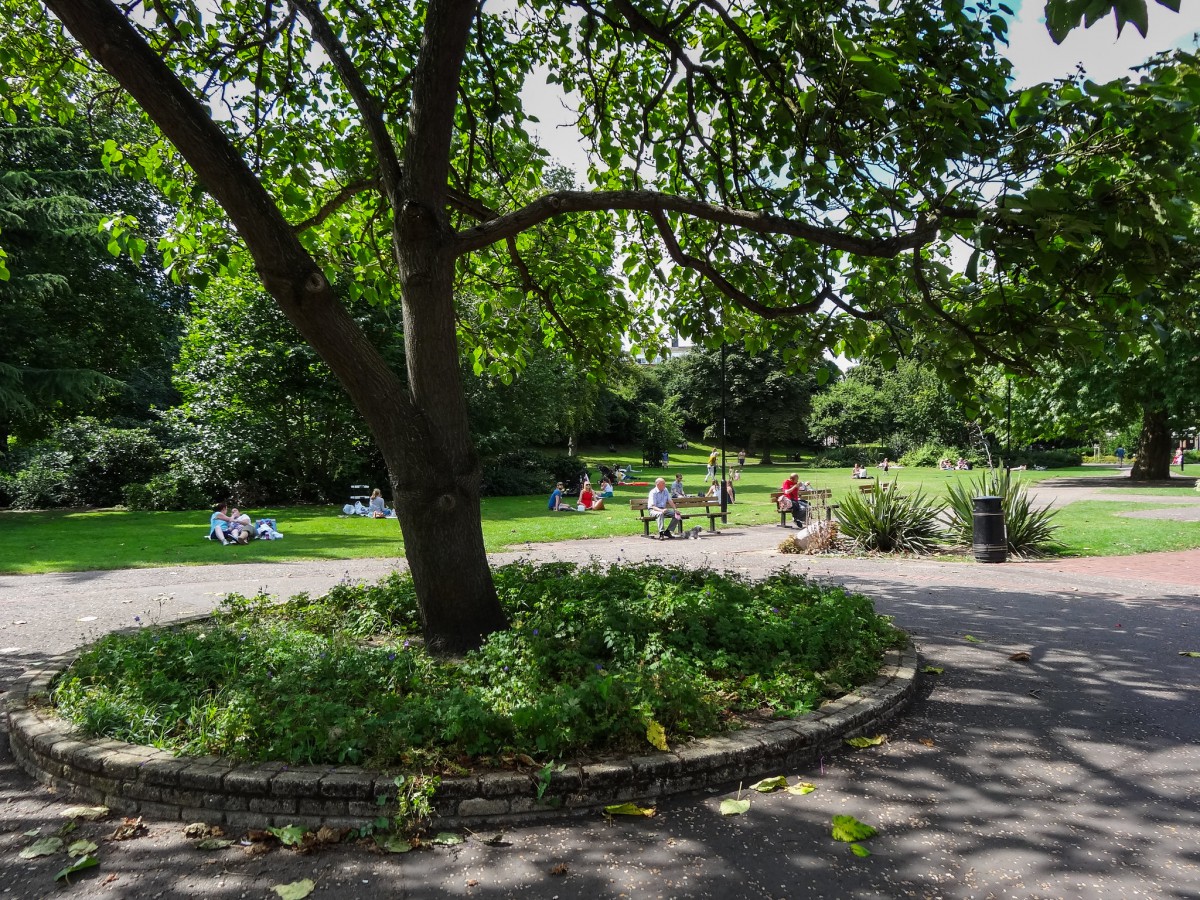 A temporary big top will be used to host six weeks of live shows in Norwich city centre.

The giant tent is normally used by city circus group Lost In Translation but this summer will also host a mix of comedy, music, cabaret, magic and family shows arranged by Norwich Theatre Royal and Norwich Playhouse.

Branded as Interlude, the events will take place during a six week residency in Chapelfield Gardens, starting on August 10, while the venues themselves stay shut due to distancing restrictions.

The exact programme has yet to be announced but will open with Nimmo Twin’s comedian Karl Minns’ solo show, and include several other shows originally intended for the Playhouse summer season, including Mark Watson, Arabella Weir, Round the Horne, Ben Hart, and Graffiti Classics.

The event will also see new shows including comedian Jimmy Carr and music from the Joe Ringer Band.

Norwich Arts Centre and The Garage will also contribute to the programming, with performances from artists including Christina Alden and Alex Patterson, and The Shackleton Trio.

Audiences will be asked to wear face coverings and the big top ten will operate with reduced capacity and open sides to maximise ventilation. Shows will run without intervals, and all tickets will be electronic, sold only online or by phone from the Theatre Royal box office.

Existing ticket holders for rescheduled shows will be contacted shortly, with remaining tickets going on sale from August 3.

Theatre Royal chief executive Stephen Crocker said: “After a prolonged period of closure, we are delighted to be able to bring live performance back to Norwich and to be working together with some of the city’s other much-loved cultural organisations to do so.”

The programme is being supported by Norwich City Council and Norwich BID. 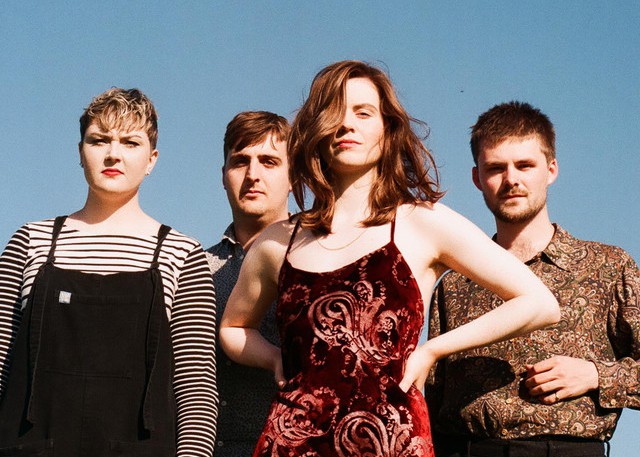 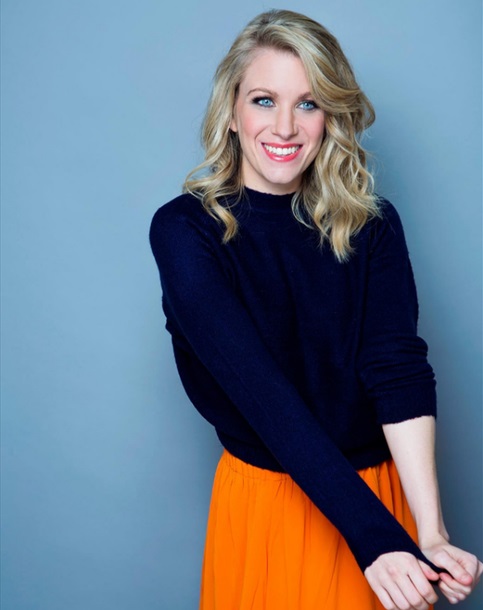 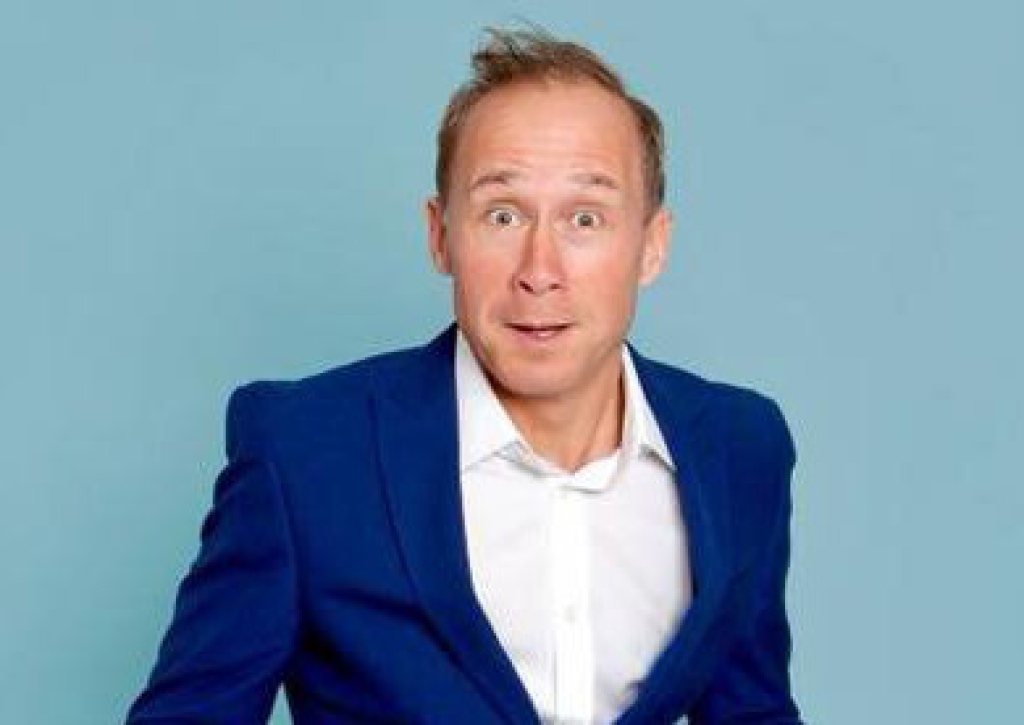