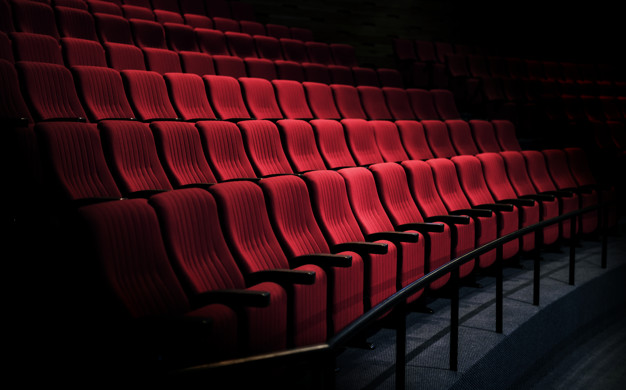 Theatres across East Anglia have called on the Government to provide additional support to prevent venues closing in the aftermath of the coronavirus.

Eighteen venues across Norfolk and Suffolk have joined with the New Anglia Culture Board to warn that jobs will be at risk and venues could close without more help.

Their research suggests that in 2018/19 the venues – which include Norwich’s Theatre Royal, Ipswich’s New Wolsey Theatre and Snape Maltings – generated £43.5m in income.

But the coronavirus shutdown has left a massive dent in income, with an estimated £15m loss projected by September thanks to more than 1600 cancelled performances.

Government help and fundraising has plugged £4.8m of the gap, but still leaves a significant shortfall that could cause permanent closures – particularly if busy Christmas seasons are ruled out.

Norwich Theatre Royal chief executive Stephen Crocker said: “Our region’s venues are at the heart of life across Norfolk and Suffolk and make these counties the incredible places that they are, but the risk to their future is stark.

“What we do goes way beyond the act of staging performances or delivering activities. It is about bringing people together to share in an experience.

“It is clear we need further interventions and this comes at a cost, but the value of the role we have to play as we recover is inestimable.”

Helen Wilson, chairman of the NACB, said: “The cultural sector is a vital part of both the social and economic fabric of our region and our performance venues are at the heart of that.

“The interventions so far have been very important, but are clearly not enough.

“A strong cultural sector coming out of this crisis is critical to our region’s recovery and regrowth as a key contributor to the visitor economy sector, the second largest employment sector in the region.” 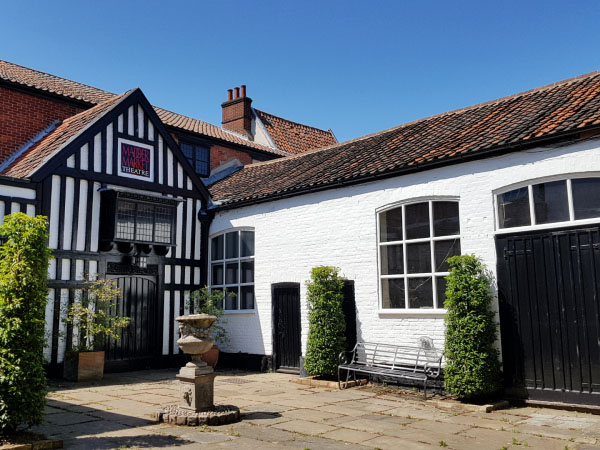 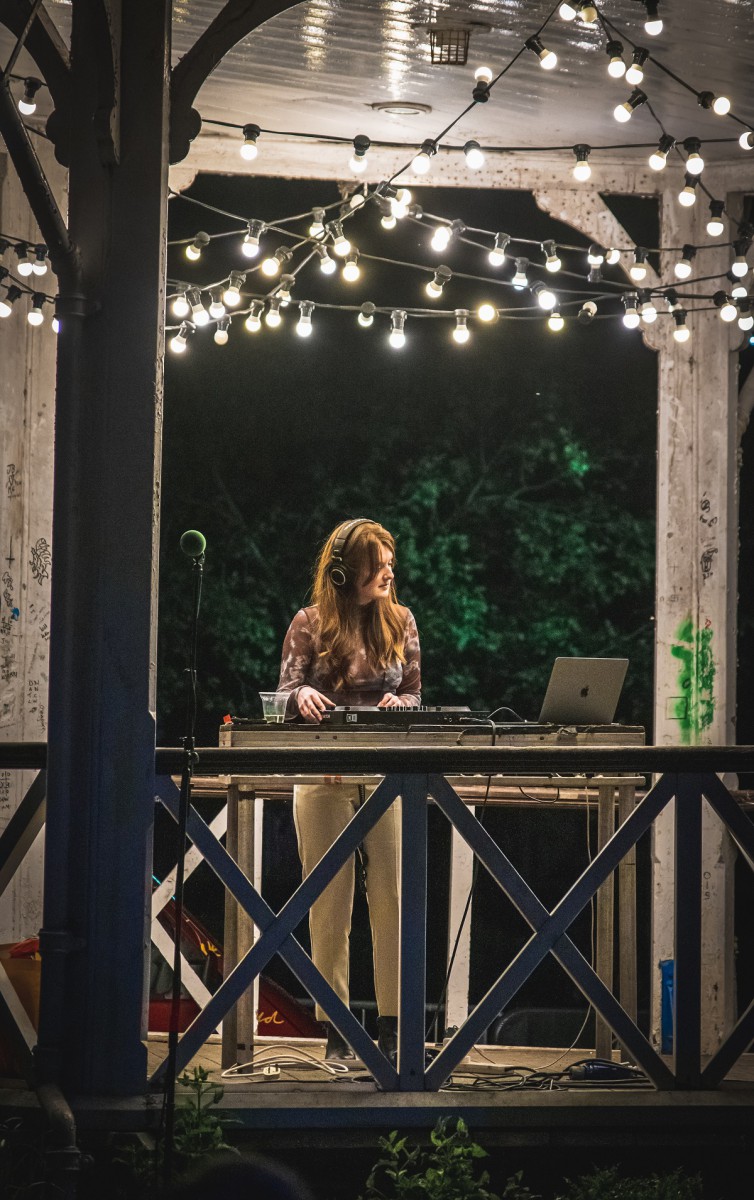 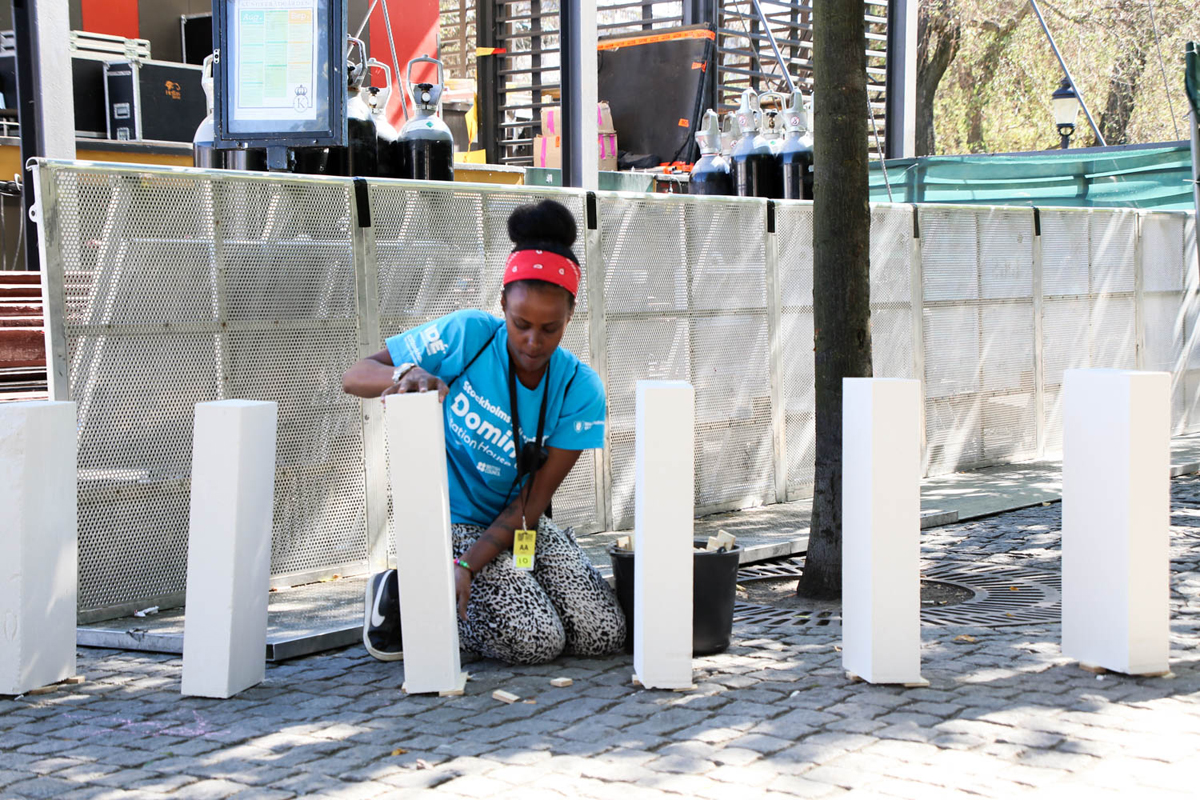