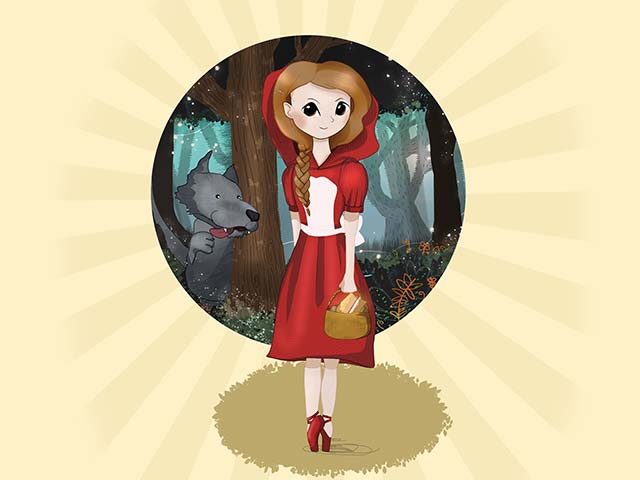 Norwich’s Theatre Royal has revealed a series of one-off shows for 2020 that will go on public sale this Friday, November 8.

The shows cover music, dance, and film and accompany the venue’s main programme of longer-run shows.

The new events are:

May 26 – Banff Mountain Film Festival – a screening of short films from the festival’s ‘Red’ programme, featuring film-makers and explorers in some of the most remote and challenging parts of the globe. Tickets £10-£17.

July 9 – Jane McDonald – the reality TV singer returns with her Let The Light In tour, featuring a live band and backing singers. Tickets £10-£47.50.

October 25 – Sixties Gold – eight chart-toppings acts from the 1960s perform memorable and much-loved songs from their canon of more than 50 UK hits. Features The Tremeloes, Mamas and Papas UK, Hermans Hermits, The Marmalade, The Merseybeats, Dave Berry, Steve Ellis, and The Pacemakers. 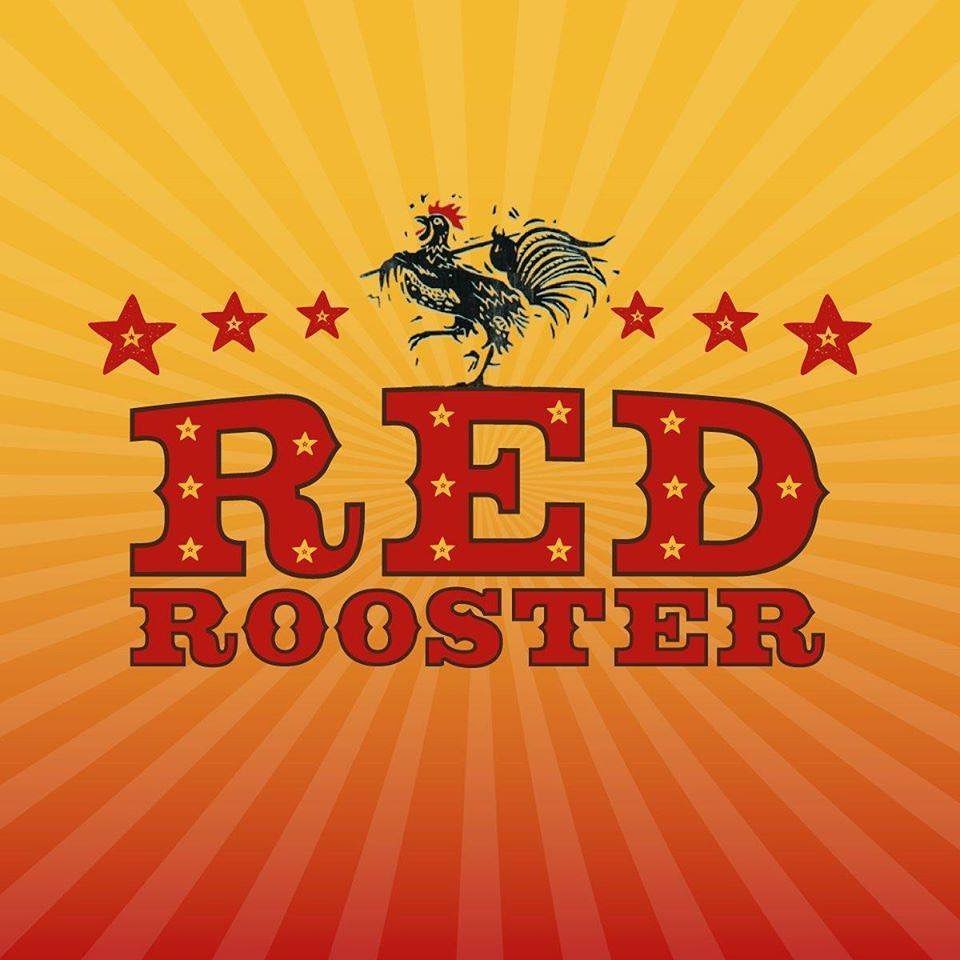 Cock-a-doodle-do! Rooster fest will go ahead