Kerry Godliman is a woman who gets things done, as anybody who saw her series-winning performances on TV show Taskmaster knows.

And now she is touring her new stand-up show, BOSH, inspired by that experience and presenter Greg Davies’ slightly uncharitable description of her approach.

“Greg used to say, ‘Here comes Godliman, boshing along’. I wouldn’t describe myself as intellectual but I am quite a rational personal and don’t over-complicate things,” explains Kerry.

“I work out what’s useful and then crack on, and that seemed to work on the show. I certainly didn’t overthink it, and one time Greg said I was like Phil Mitchell, which wasn’t very complimentary.”

“It’s just me talking about the last year or two, observations I’ve made and experiences I’ve had. I suppose it’s essentially about being in your mid-forties and being a parent and trying to be a good human being,” she says.

“One of the themes of the show is about what it is like living in 2020, trying to manage modern life, my slight bewilderment at consumerism, and trying to be ethical.”

Much of Godliman’s material comes from her own life – “a cartoonish, exaggerated version of it” or “sometimes a line might come from something I’ve said on Twitter and it’s caused a response that I find interesting”.

Godliman admits she can be a bit of a worrier, and reads a lot of lifestyle books and articles, taking “positives from some and discarding others that are less helpful. The trick is in knowing which is which, of course”.

She reserves scorn for the modern profusion of parenting books, many of which she finds judgmental or downright unhelpful: “There used to be just one parenting book and now there are whole sections of bookshops with them.

“I talk a lot about parenting in the show, although it’s not specifically about my kids [a son and daughter aged 12 and nine] because they didn’t ask to be on stage.

“It’s more about my failings as a parent, of always trying to do the right thing. I read a lot of parenting books and I always seem to fall short of what they expect – I think for a lot of people parenting is just managing guilt to varying degrees.”

Aside from her stand-up, many will know Godliman through her extensive acting CV,  including starring in two of Ricky Gervais’s comedy dramas, Derek and After Life.

“I had met Ricky at gigs and had bit parts in his other shows before he asked me to appear in Derek,” she says.

“I’ve been lucky that I’ve always done both acting and comedy, and I love what I do so none of it is arduous or a pain. But the work-life balance something I always have to keep an eye on, and I’m getting better at saying no to some work.”

That means Godliman can spend more time at home with her husband and children in south London. She’s a home body nowadays, she says.

“When I was younger I went travelling and was out all the time and did a lot of partying but now I want to be at home as much as I can. I miss the kids and try not to be away for more than a couple of nights.”

She did have to be away for a few weeks earlier this year to film Treadstone, a US television series based on the Jason Bourne films. She loved the experience.

“It was so out of my comfort zone,” she says, “but that was good. For a start I was playing an American, the first time I’d done that. It was a big, high-production-values, flashy US TV series. It was unlike anything else I have ever done.”

“Most parts I’ve played as an actress have involved a tabard, and here I was on set watching this amazing fight scene being put together. It was a like a dance – the choreography was extraordinary – and it was amazing being part of this world.

“I love acting because I get to work with other people, it’s storytelling and I can play a character I’ve never played before. But in a big Hollywood production like Treadstone you are a small cog in a very big machine.

“I had something like 20 recalls before I got the part and although I loved it, it made me grateful that I do stand-up as well.”

Her stand-up careers takes her on a very different, and much more personal journey.

“I’m bringing my kids up in the 21st-century and we have to wrestle with social media and smart phones”, the comic says. “But I was brought up in the 20th century, when I was allowed to be bored – and kids now don’t get much opportunity for that.

“It feels now that you have to be engaging with your children all time, which is ludicrous.”

One of the ways she would like to engage more with her children, though, is camping, which they now think is boring. But Godliman loves it and is sad they have already outgrown it.

“My parents used to take me and I suppose it’s in my bones,” she says. “I have a bizarre love of camping; it starts with concertina’d colanders and goes from there.” 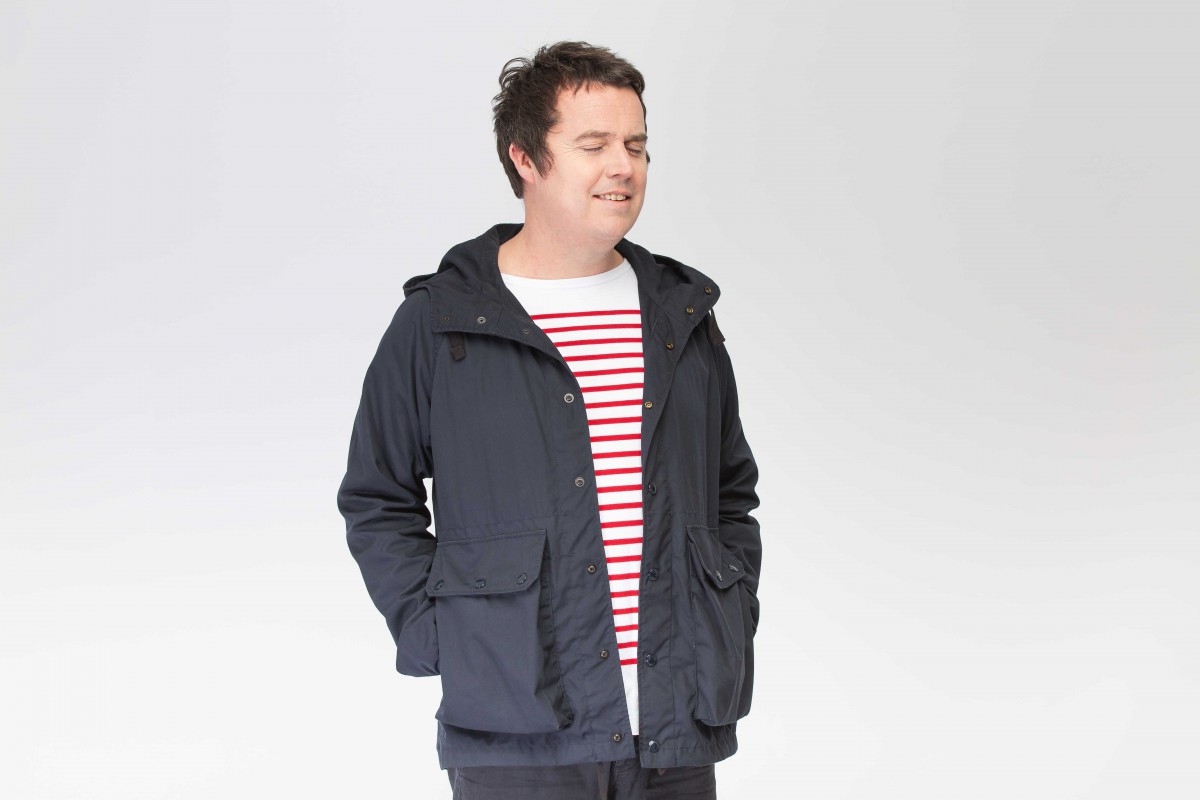 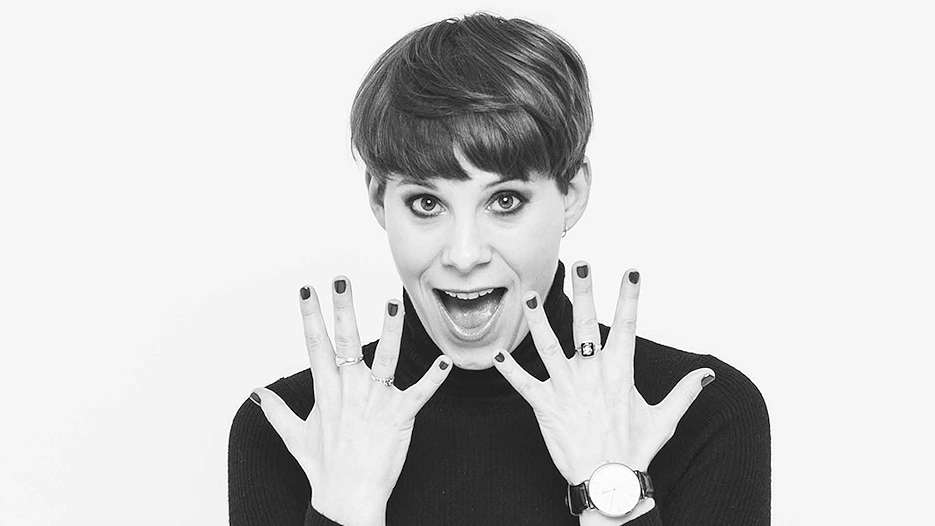 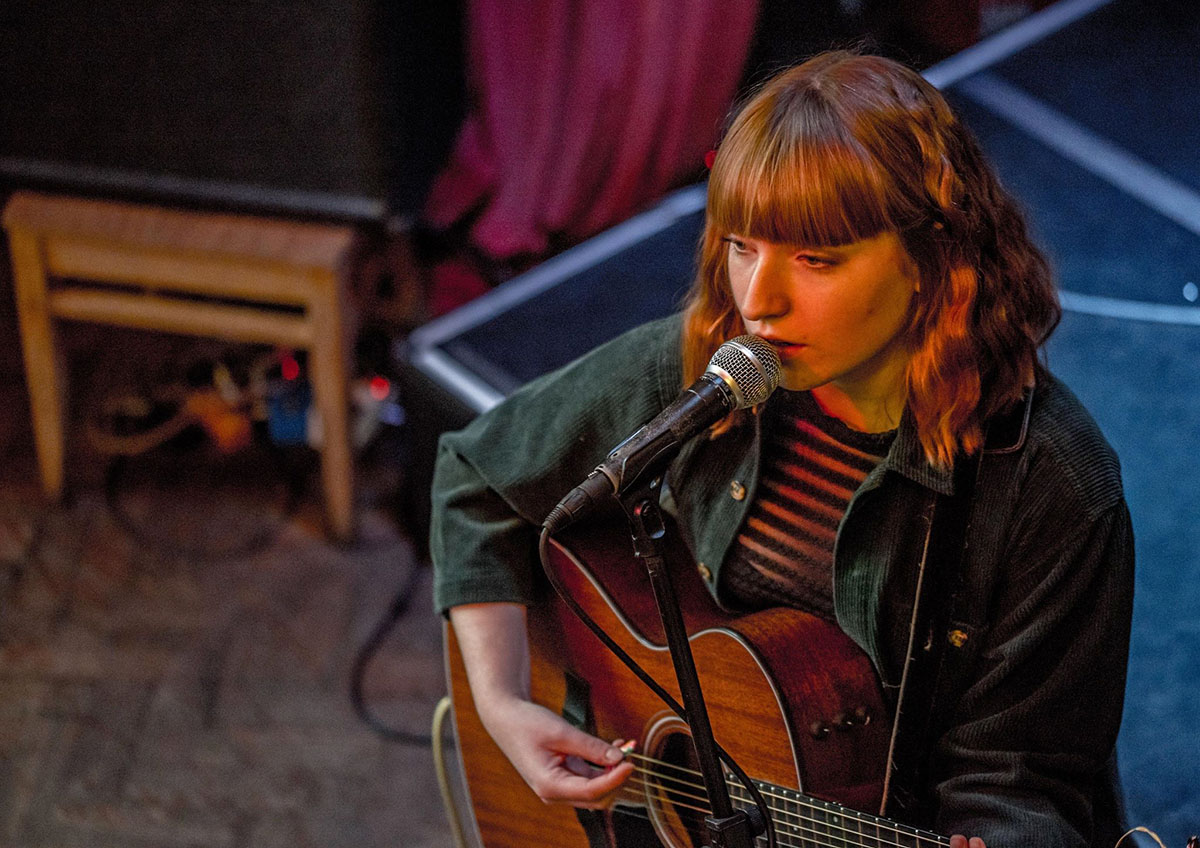